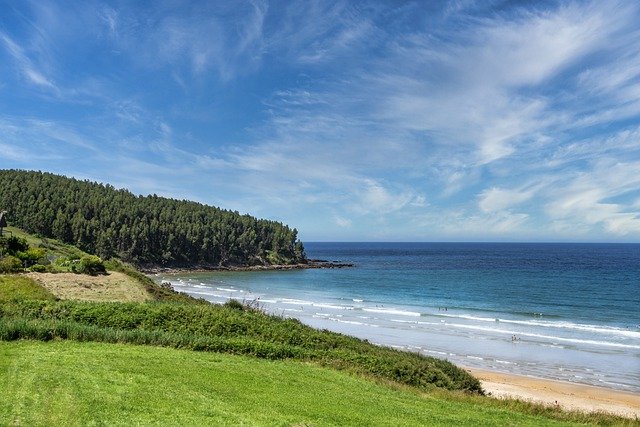 Nursing homes receive billions of taxpayers’ dollars every year to care for chronically ill frail elders, but until now, there was no guarantee that’s how the money would be spent.

Massachusetts, New Jersey and New York are taking unprecedented steps to ensure they get what they pay for, after the devastating impact of COVID-19 exposed problems with staffing and infection control in nursing homes. The states have set requirements for how much nursing homes must spend on residents’ direct care and imposed limits on what they can spend elsewhere, including administrative expenses, executive salaries and advertising and even how much they can pocket as profit. Facilities that exceed those limits will have to refund the difference to the state or the state will deduct that amount before paying the bill.

The states’ mandates mark the first time nursing homes have been told how to spend payments from the government programs and residents, according to Cindy Mann, who served as Medicaid chief in the Obama administration.

With this strategy, advocates believe, residents won’t be shortchanged on care, and violations of federal quality standards should decrease because money will be required to be spent on residents’ needs. At least that’s the theory.

“If they’re not able to pull so much money away from care and spend it on staffing and actual services, it should make a big difference,” said Charlene Harrington, professor emeritus at the University of California-San Francisco’s School of Nursing who has spent four decades studying nursing home reimbursement and regulation. “I would expect the quality of care would improve substantially.”

“The actual effect will be just the opposite,” said Andrew Aronson, president and CEO of the Health Care Association of New Jersey. “By trying to force providers to put more money into direct care, you’re creating a disincentive for people to invest in their buildings, which is going to drive the quality down.”

Next year, New York’s nursing facilities will have to spend at least 70% of their total revenue —including payments from Medicaid, Medicare and private insurers — on resident care and at least 40% of that direct-care spending must pay for staff members involved in hands-on care. In Massachusetts, Gov. Charlie Baker issued rules requiring nursing homes have to spend at least 75% of all revenue on residents’ care. New Jersey’s law requires its nursing homes to spend at least 90% of revenue on patient care. But its state regulators have proposed that the requirement apply only to Medicaid funding. No final determination has been made.

All three states promise a boost in Medicaid payments to facilities that comply with the laws.

Harrington and other advocates say the measures are well overdue, but they …….