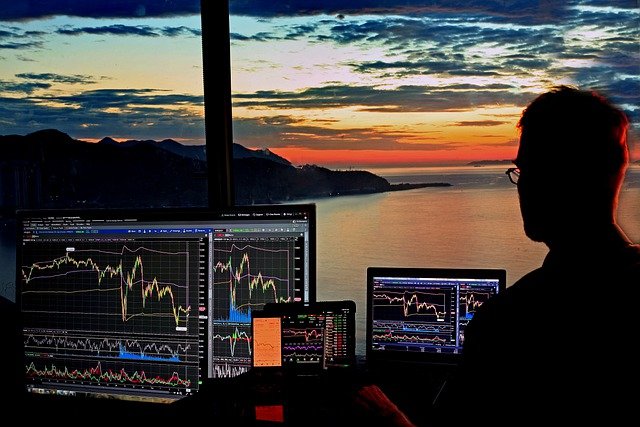 The Russian siege of Ukraine is entering its third week, and the U.S. government continues to pressure Russia to withdraw.

The situation has been changing dramatically from day to day, and it can be difficult to follow all the ways America and our international partners are trying to support Ukraine in this brutal conflict.

We’ve already explained “5 Ways America Is Helping Ukraine Fight Russia.” But perhaps the most confusing aspect of American efforts are the sanctions — political and economic penalties — that the U.S. has imposed on Russia and the people behind the attack.

Here’s a straightforward summary of where and how the U.S. has placed major sanctions on Russia so far.

One of the earliest sanctions the U.S. imposed on Russia was on its major banks. Short of open warfare, the surest way to inflict pain on Russian President Vladimir Putin might be a swift kick in the wallet.

The U.S. cut off several of Russia’s largest banks from the U.S. financial system on Feb. 24, freezing their assets here and preventing them from doing transactions through U.S. dollars, President Joe Biden said during a press conference.

These actions “target nearly 80 percent of all banking assets in Russia and will have a deep and long-lasting effect on the Russian economy and financial system,” according to the U.S. Treasury Department. Affected institutions include the following:

Several other financial institutions were blocked from borrowing money in the U.S.

This action affects not just the banks, but also trusts, holding companies, insurance companies and other subsidiaries of the banks.

On Feb. 25, the U.S. imposed sanctions directly on Russian President Vladimir Putin, Russian Minister of Foreign Affairs Sergei Lavrov and 11 other members of the Russian Security Council deemed most directly responsible for invading Ukraine, according to the Treasury Department.

This set of sanctions cut all of these individuals off from any financial transactions with Americans or in America. It also froze all property they have in the U.S.