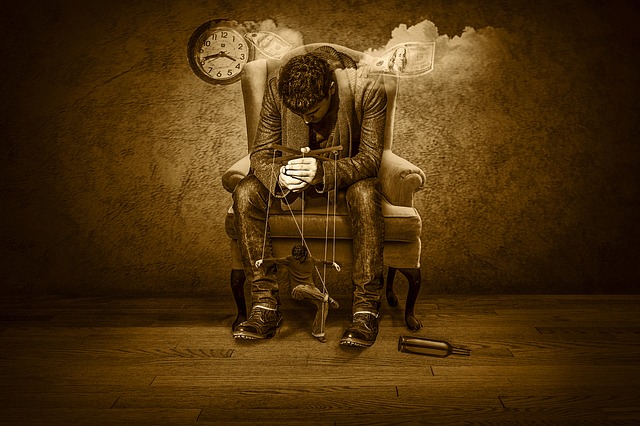 Bassam al-Sheikh Hussein looks through the bank’s window in Beirut, Lebanon during the hostage standoff on Thursday. He surrended after several hours of negotiations in exchange for a portion of his savings. Hussein Malla | AP

A man who held multiple people hostage inside a Beirut bank in an attempt to get access to his own savings was hailed as a hero in Lebanon, which is suffering from its worst economic crisis in modern history.

Bassam al-Sheikh Hussein, a 42-year-old food delivery driver, held up to 10 people hostage during the seven-hour standoff last Thursday, according to The Associated Press. He entered the Federal Bank with a shotgun and canister of gasoline, fired three warning shots, locked himself in with several bank employees and customers and threatened to set himself on fire unless he was allowed to withdraw his savings — which he said he needed to pay his father’s medical bills.

Like many people in Lebanon, Hussein had been unable to access his life savings because of the strict limits the government put on withdrawals of foreign currency assets — effectively freezing them — when the economic crisis started in 2019. He had some $210,000 trapped in the bank, the AP reported.

The incident ended hours of negotiations later, and without any injuries, when Hussein was arrested after surrendering in exchange for what his lawyer said was $35,000 of his money. His wife told reporters outside that he “did what he had to do,” while his brother called him “a decent man” who “takes what he has from his own pocket to give to others.”

An angry bank client speaks with security forces outside the bank in Beirut on Thursday. Anwar Amro | AFP via Getty Images

People are angry at Lebanon’s government and banks

In the meantime, sympathetic bystanders gathered at the scene to show support for him and rally against Lebanon’s political and financial leaders, who are widely blamed for forcing much of the country’s population into poverty (the World Bank has described the situation as a “deliberate depression … orchestrated by the country’s elite”).

People praised Hussein in social media posts, while some bystanders chanted, “Down with the rule of the banks!”

Nearly 80% of Lebanon’s population now lives in poverty, according to Human Rights Watch. The Lebanese pound has lost 90% of its value since October 2019 and inflation has soared to a whopping 890% percent — making it hard for most people to access basic goods like food, water and health care.

On top of that, fuel shortages cause widespread electricity blackouts (which HRW says last up to 23 hours a day) and the country’s strained health care system is on the verge of collapse, according to the UN.