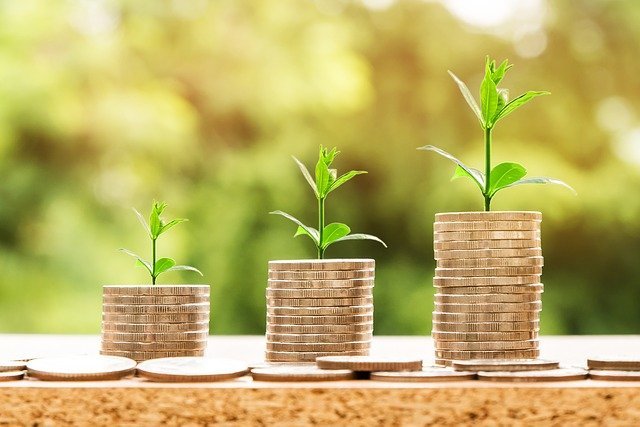 Actress Harriet Thorpe says the best financial year of her life was when she played Madame Morrible in West End hit musical Wicked.

Thorpe, 64, has also starred in Absolutely Fabulous and The Brittas Empire, but struggled to make ends meet as a single parent in the 1990s.

She is playing the Wicked Queen in pantomime Snow White at the New Victoria Theatre in Woking, Surrey, which opened yesterday. Tickets at atgtickets.com. She spoke to Donna Ferguson.

To always work your hardest and take responsibility for supporting yourself. Both my parents had a wonderful work ethic. My dad, Edward Thorpe, was an actor, a dance critic for the Evening Standard and a novelist. My mother, Gillian Freeman, was a well known novelist and film writer. They worked hard to provide for me and my sister. Sometimes, money was tight and sometimes it wasn’t. Working in the arts is a rollercoaster ride – some years are better than others. For example, if one of my parents was working on a film, we knew we would enjoy a holiday. But we were always aware of the need to earn money to do the things we wanted.

Yes, of course. I work in the entertainment industry after all. The most difficult time was in the mid-1990s when my kids were aged eight and five. I raised them on my own and that has its financial challenges. When there was no work as an actor, I didn’t sit on the pity pot. I created work. For example, I taught performing arts at schools and colleges. I learnt from my parents that if I am unable to do one job, I need to do another. I will move heaven and earth to provide for my family.

Have you ever been paid silly money?

I once did a voiceover for a Thomas Cook commercial. It took an hour and I earned the equivalent of three months’ wages. That was in the 1990s. You don’t get paid that much nowadays.

What was the best year of your financial life?

It was 2009, the first year I played Madame Morrible in Wicked, the West End show.

I only ever seem to play psychotic mad women. That …….