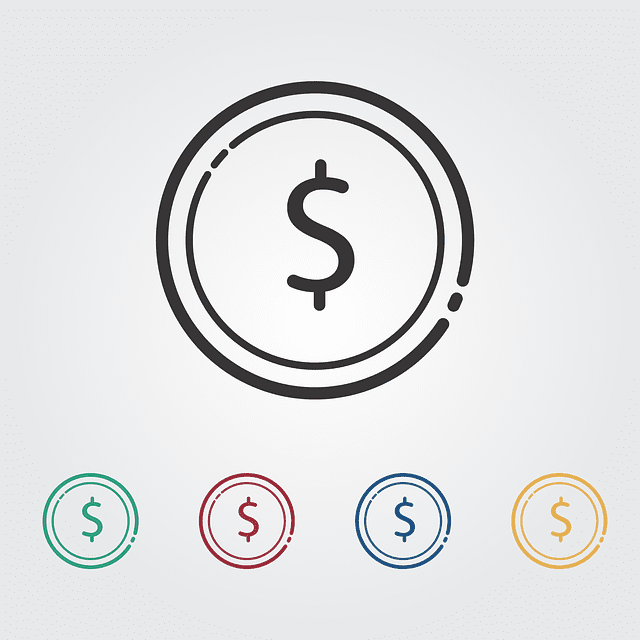 One day in October my friend and I sat down for a meal at Chisai Sushi Club, a new San Francisco sushi spot in Bernal Heights. Tired of pitching and meeting deadlines (me) and understimulated at a fully remote tech communications job (her) we tossed around ideas for self-reinvention. We craved action, a livelier work environment, an actual sense of doing. What if we go work at a restaurant? we mused, emboldened by fatty sashimi and dry sake. Wouldn’t that be fun? In 2021, against all odds, it seems many San Franciscans had the same idea.

The past year and a half has put hospitality under the microscope in the Bay and beyond, and it wasn’t always pretty. For one thing, the unprecedented stresses and constant script-flipping of the pandemic showcased the more humane sides of the industry — collaboration, solidarity, ingenuity. Simultaneously, sexual harassment and discrimination birthed almost weekly headlines, while COVID-19 brought to light unsafe working conditions and lack of structural support within the industry; customer backlash; and general chaos. The prevailing narrative during those times was one of workers leaving the industry, causing staffing shortages and portraying hospitality jobs as anything but desirable. But while some people were leaving restaurant work for good, others decided to hop on board.

Being attentive to one’s own needs had certainly emerged as a top priority from the pandemic fog. What if you really do spend too much time at a job that gives nothing back? What if you are bored — and that boredom is just fundamentally unbearable? And what if working in hospitality is the answer? For Matt Tillquist, asking those questions led to a major career shift. Tillquist, 25, was a copywriter and editor living in Denver, Colorado, when stay-at-home orders started trickling in in early 2020. Then, his branding agency announced a permanent work-from-home situation. “I was struggling with work[ing] from home prior, and then I was just like, ‘Man, I just can’t not see people anymore,’” he says.

“While I worked in tech, I felt like I was always working. Now, when I leave work, the work is done.”

Tillquist, an avid cookbook reader, had been following chef David Nayfeld and his mega-hit San Francisco Italian restaurant Che Fico on Instagram for a while, so when a post about open positions popped up in his feed in August 2021, he decided to act. In September, Tillquist accepted a prep cook position and moved to San Francisco soon after. He doesn’t know why exactly he was hired — maybe it had something to do with the heartfelt message he sent Nayfeld, which he’s since lost track of but which definitely …….