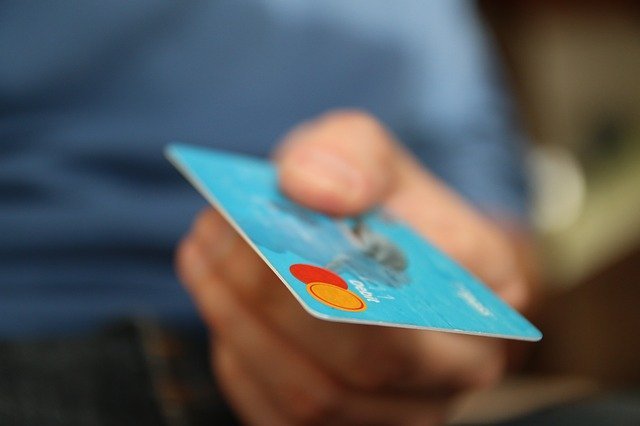 Before the opening of tailgate Lot 2 on Monday, Anthony Trifilo, a 40-year-old native of Lackawanna, N.Y., will strip the mannequin in his home that holds his Sunday best all week, in advance of the Week 13 primetime Bills game.

As the leader of Pancho’s Army, a Bills group named after the late superfan Ezra “Pancho Billa” Castro, Trifilo prides himself on a getup that celebrates the fan base’s multicultural roots (sombrero), as well as showing support for the military and those stricken with cancer (a military fatigue jacket sewn together with countless patches). Castro died of the disease back in 2019, shortly after Trifilo’s mother, who also had cancer.

He’ll meet up with a “band of misfits” who wear Darth Vader masks and full-body blue, red and white camouflage. Mary Wilson, the wife of the late Ralph Wilson, the Bills’ former owner, often stops by for Miller Lite, refusing the tailgate’s more upscale craft beverage choices. He made her a matching jacket, and she accepted with tears in her eyes (“I’m in the mafia now!” she said).

To say that Trifilo has seen a lifetime of events in that chaotic parking lot is an understatement. It is more than just “bad apples,” he says. More than just table slamming. Bills fans raise money for charity. Lots of it. After star corner Tre’Davious White tore his ACL last week, the fan base started donating money in multiples of 27 (his number) to the Food Bank of Northwest Louisiana, where White grew up. As of Monday, they’ve come up with more than $100,000.

Monday’s Patriots game, though, will be somewhat of a new experience. Bills-Patriots will be the epicenter of football’s weekly programming onslaught. One could argue it’s among the most significant regular-season games the franchise has played in the 2000s. With the Patriots at 8–4 and the Bills at 7–4, the winner will get a leg up on winning the division. The Bills have been an ascending team since Sean McDermott’s arrival in 2017 but are now being coupled in the same breath with a team that dominated their division for two straight decades.

It is a game that could, as Trifilo said, ignite a dormant rivalry and finally turn the AFC East into a two-team division after 20 years of predictability.

“It’s electric, man,” Trifilo said over the phone after work on Friday.

Or maybe—as Joanie Podkowinski-DeKoker, the unofficial den mother of the Bills Mafia who has made every attendable Bills game since 2010, put it—legitimize a rivalry that has only felt like one to the people in Buffalo trampled underfoot by Tom Brady over the course of two decades.