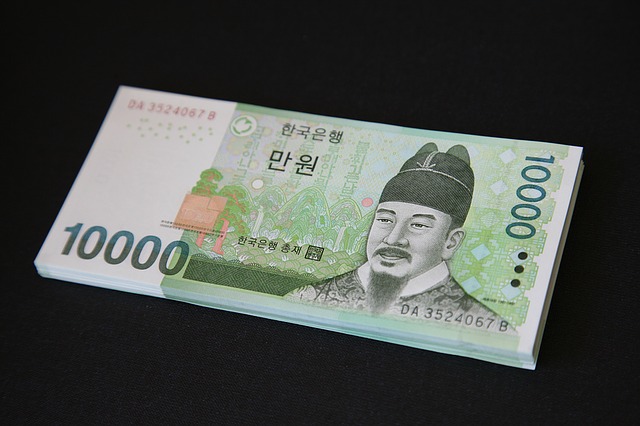 This regularly scheduled sponsored Q&A column is written by Eli Tucker, Arlington-based Realtor and Arlington resident. Please submit your questions to him via email for response in future columns. Video summaries of some articles can be found on YouTube on the Ask Eli, Live With Jean playlist. Enjoy!

Last week I wrote about breaking news in the real estate industry that Zillow was underwater on their home buying/selling business, Zillow Offers. Hours after I published my article, to the surprise of many, Zillow announced it was shutting down Zillow Offers and reducing their workforce by 25% as a result.

The purpose of last week’s article was to discuss what Zillow’s problems meant for the real estate market and Zillow. For those who didn’t read and don’t intend to, the bottom line was that Zillow’s issues are not an indicator of trouble in the broader real estate market or for Zillow’s business overall, they’re simply a bad bet by Zillow that will cost them about $1B since they started Zillow offers in 2018.

However, ARLnow Commenter “Arlington Robin” made a great point that while Zillow’s issues may not be indicative of trouble in the nationwide/D.C. area real estate market, it will likely create problems in local markets like Phoenix where Zillow will be selling a lot of homes, likely with a priority on selling quickly vs extracting top dollar.

Zillow entered the iBuying business in April 2018 (launched in Phoenix) with a home buying program called Zillow Offers in which they’d quickly purchase homes using their internal pricing algorithm (built off the Zestimates algorithm) directly from homeowners for cash. The incentive structure is simple: fast, cash, reliable, no list prep. In 2019 I wrote a column on iBuying and discussed the approach, pros and cons.

Since 2018, Zillow Offers expanded to over 20 markets around the country (mostly in the south and out west) and bought tens of thousands of homes. Three weeks ago, Zillow announced it was freezing home buying through 2021 to focus on selling ~7,000 homes they had accumulated and last week an analyst at KeyBanc found that 2/3 are selling for less than their purchase price at an average discount of 4.5%.

Soon after these reports surfaced and hours after I wrote my article about it, Zillow announced they were shutting down their iBuying program completely (although they still have thousands of homes to sell).

Zillow wasn’t the only one in the business of large scale iBuying. Opendoor and Offerpad both operate in this space with better margins and, at least for now, do not seem to …….