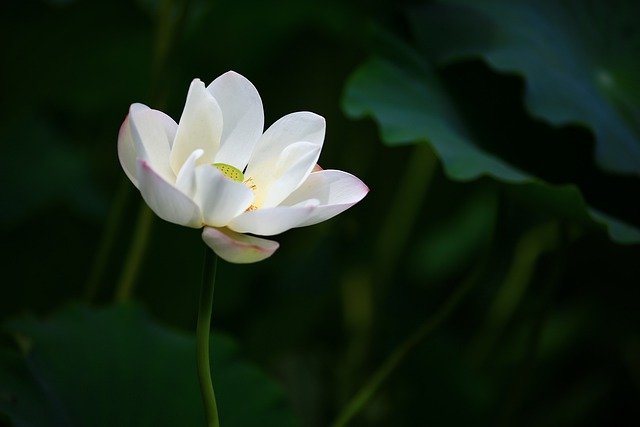 President Joe Biden delivers remarks on his “Build Back Better” agenda from the East Room of the White House on Thursday after meeting with members of the House Democratic Caucus at the U.S. Capitol earlier in the day. (Kent Nishimura/Los Angeles Times/TNS)

President Joe Biden is plowing ahead with plans to make the biggest investment in Medicaid home and community-based services in 40 years as part of an ambitious package of social safety net reforms.

Biden unveiled a framework Thursday for a $1.75 trillion reconciliation bill after months of haggling among Democrats.

The package includes $150 billion for Medicaid home and community-based services to help get people with disabilities off of waiting lists and address issues plaguing the nation’s workforce of direct support professionals.

The figure is less than half of the $400 billion Biden originally wanted for the program. But, it still represents “the most transformative investment in access to home care in 40 years, when these services were first authorized for Medicaid,” the White House said.

The framework also includes two years of free preschool for all children, provisions to address climate change and investments in affordable housing, among other items. But noticeably missing is any sort of paid leave program, another priority of disability advocates.

Biden called the framework “historic” and said it will “fundamentally change the lives of millions of people for the better,” but he acknowledged it doesn’t include everything on his wish list.

“No one got everything they wanted, including me,” the president said of the plan, which still faces an uncertain path in Congress. “But that’s what compromise is. That’s consensus. And that’s what I ran on.”

While the home and community-based services funding is far short of initial expectations, Julia Bascom, executive director of the Autistic Self Advocacy Network, said she’s glad the program is included.

“$150 billion isn’t enough to end waiting lists nationwide, but it’s still the largest investment in HCBS we’ve ever seen and will do a lot of good,” she said. “Our focus is on getting this bill across the finish line, and then making sure each state takes up the additional funding and improves the services they offer.”

Bascom’s group along with others including The Arc and Autism Speaks spent Thursday urging their members to call federal lawmakers to support added spending on home and community-based services and other priorities in the reconciliation bill.

Kim Musheno, vice president of public policy at the Autism Society of America, said advocates will continue to press for more money for home and community-based services and the inclusion of a paid …….