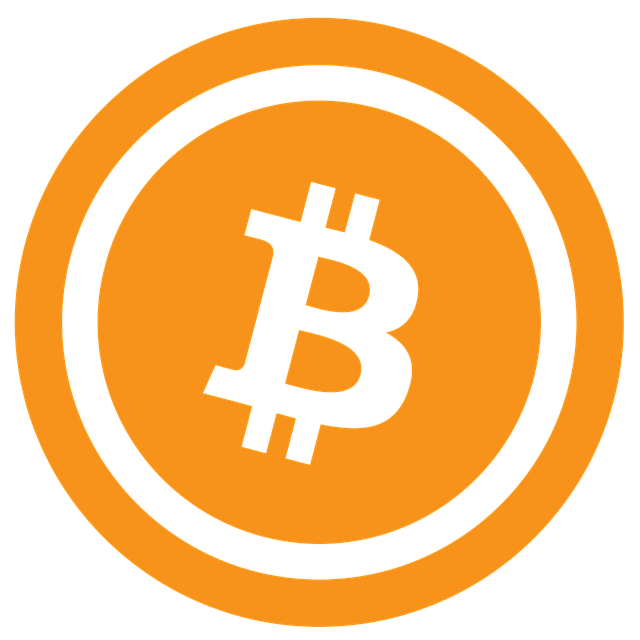 Many immigrants settling in the U.S. under devastating circumstances have little choice but to rebuild lives from scratch and secure stable incomes. That will soon be a reality for the first group of approximately 37,000 Afghan refugees resettling in America. In need of swift revenue streams, many in the past have turned to cooking to earn a living, relying on a shared skill many possess in the homeland, says Laila Mir, a stay-at-home mom who came to the 1990s from Afghanistan with her parents. “Everybody is a great cook,” she fondly says of her compatriots.

Mir cooks and sells authentic Afghan meals via Shef, an online platform that allows immigrants to start their own businesses selling home-cooked food, while the company provides tech, regulatory, and marketing support. The offering has become more important during COVID-19 as a way to make money in the safety of your own home—and its also been helpful as new Afghan refugees are coming to resettle in the U.S. Chefs say that it’s also become a way to counter negative media coverage or xenophobic sentiments, in getting the community to embrace their culture through their food.

The Shef site is similar to a DoorDash or Grubhub: customers can browse menus in their area and pick food they want to order. But, they’ll also see the names of the chefs, and cuisines tend to be more diverse than the regular offering, including Nepalese, Taiwanese, and Haitian. Unlike at many restaurants, the cuisines also get very region-specific—not only Indian, but also Punjabi, Gujarati, and Udupi. Customers then place their orders and schedule deliveries a few days in advance, to give chefs time to buy the ingredients and prepare the meals. But also like DoorDash or Grubhub, growing the platform means the company’s model has sometimes pushed the boundaries of industry regulations, in ways that create questions about the future of home cooking startups, the gig economy, and food safety laws.

Alvin Salehi knows firsthand that starting and maintaining a restaurant business is financially precarious. His parents came to the U.S. from Iran in the 1970s, and set up a restaurant that they eventually had to shutter. “That was supposed to be a big inflection point for our family,” he says. “[But] it became very clear that on a good day, they were barely able to break even.” As the average price of starting a restaurant is around $275,000, Salehi knew that route was cost-prohibitive for many. So, he aimed to start a platform to bring the food industry to where they already were: at home. He cofounded Shef in 2019 with Joey Grassia, a former marketing employee for Facebook.