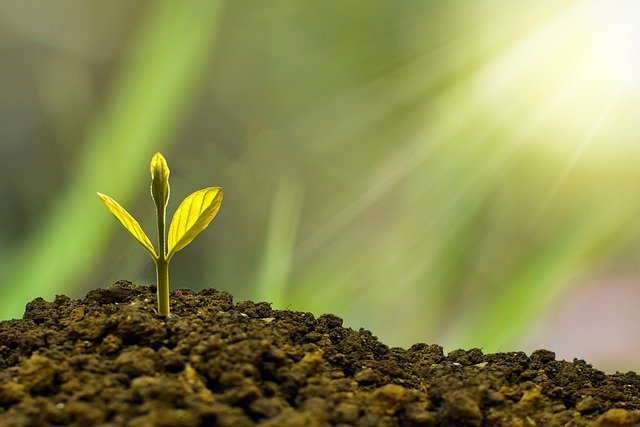 Using the house as a piggy bank is back in vogue. American homeowners pulled equity from their homes via cash-out refinances in the third quarter at the highest rate in more than 14 years.

Borrowers tapped $70 billion of home equity in the summer of 2021, mortgage data firm Black Knight says in a report released Monday. That’s the highest quarterly tally since 2007, when the housing bubble was about to burst.

Americans pulled huge amounts of equity from their homes during that boom, leaving them vulnerable to foreclosure when the housing market tanked. But there are many reasons this housing boom is unlike the last one.

Homeowners are taking a little cash, not a lot

More than $70 billion in equity in just three months sounds like a lot. However, Black Knight says that sum equaled just 0.8 percent of available equity entering the quarter.

Compared with the last refi frenzy, today’s cash-out activity is less than a third of the rate at which homeowners were yanking money from their homes back then, Black Knight says.

If the comparison is to homeowners once again using their homes as ATMs, this time they’re taking $40 in quick cash, not the $600 maximum.

Lenders no longer are throwing money at risky borrowers

The typical credit score for mortgage borrowers was 781 in the third quarter, down from 786 in the second quarter and just off the first quarter’s record high of 788, the Federal Reserve Bank of New York said in a quarterly report. During the era of loose lending that led to the Great Recession, by contrast, the median credit score of mortgage borrowers fell to as low as 707.

That means homeowners can tap equity while not over-leveraging themselves. The average borrower’s mortgage debt is now just 45.2 percent of their home’s value – the lowest total market leverage ever recorded, going back to at least the turn of the century, Black Knight says.

Thinking of jumping on the cash-out refi wave? Here’s a breakdown of reasons to pull cash out of your home, along with guidance about whether that rationale makes financial sense: