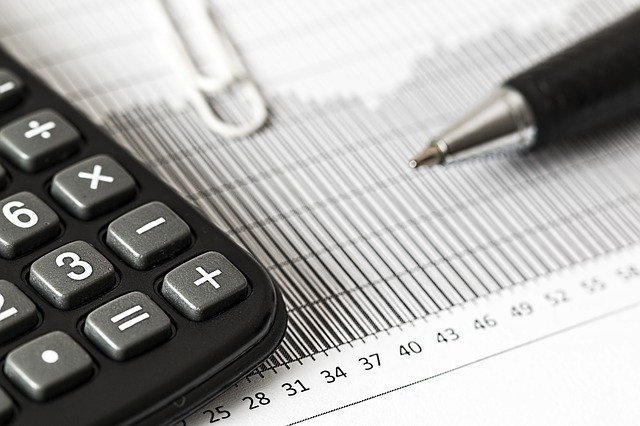 Urban residents are increasingly turning to bikes and scooters instead of cars in a societal shift that could help reduce carbon emissions, according to a series of recent studies.

But the so-called micromobility movement being documented by researchers has a peculiar boom-and-bust history that has made its future difficult to predict.

A recent study by McKinsey & Co., the global management consulting firm, found that micromobility companies suffered “devastating declines in ridership and revenue” from Covid-19 in 2020. Then a year later they appeared to be headed toward a quick recovery.

The reason? Home workers who suddenly were recalled to their offices began using e-bikes and scooters to commute because they feared “the risk of infection” from using buses and trains.

“They wanted mobility options that could get them where they wanted to go without sharing equipment and airspace with other occupants,” explained Andrew Duvall, a behavioral scientist with the National Renewable Energy Laboratory. He leads a team of 20 researchers that’s studying micromobility.

“The behavioral shift of people being attracted to more energy efficiency and creating less emissions is what gets our team excited about this,” he said.

Duvall added that there is evidence of a generational shift, including a trend showing that young people in cities are climbing into automobile ownership later in life than they used to.

“Getting a car key and a driver’s license are no longer the icons of freedom of mobility that they once were,” he said, noting that it can cost $8,000 a year to own and maintain a car. Renting or buying an electric bike or scooter can cost much less.

A recent NREL study shows that Americans being lured by micromobility are likely between the ages of 16 and 60. In normal times their bikes and scooters would be headed toward school or work. But as Covid eases, those bike and scooter trips could often be combined with longer bus or train rides.

The study estimates that they have the potential to save 2.3 billion gallons of gasoline annually in the U.S. They could also pose some safety problems, because the U.S. lags behind Europe and parts of Asia in separating bike lanes from cars.

NREL scientists noted the need for more research on how weather differences, like snowy winters, may impact the safe use of more bikes and scooters in the U.S.

On the other hand, the reduction of traffic congestion as a result of shifting to smaller vehicles might help crowded cities decide how to manage more bike and scooter traffic.

There have been lessons learned worldwide since the summer of 1965, when an activist group in Amsterdam tried …….