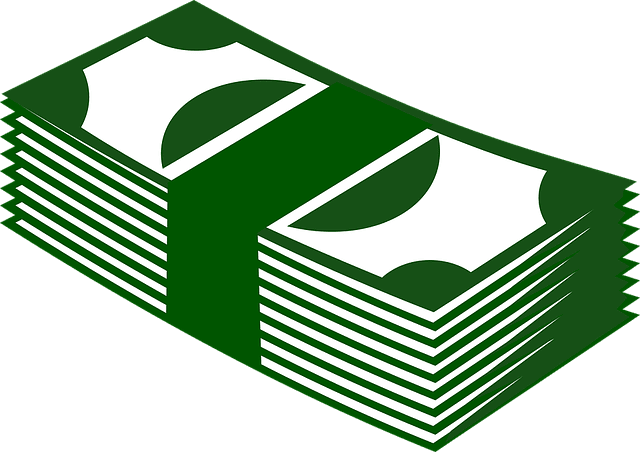 KNOXVILLE, Tenn. — A Knoxville realtor is working to encourage her clients not to sell their homes in neighborhoods that are becoming gentrified, saying they should keep them and build equity.

Kanika White started a program called “Don’t Sell Grandma’s House,” which aims to create generational wealth in the Black community. In Knoxville, people did not have a chance to build generational wealth due to urban renewal policies in the 1950s. They separated the community and forced families to sell homes while strangling Black-owned businesses out of revenue.

One of White’s clients, Regan Adams is a small business owner and works a full-time job.

In the house her father left her, White encouraged Adams to renovate, increase the value, and take that equity out of the house to build her business.

“I want to be a full-time entrepreneur at some point in time,” said Adams. “With me rehabbing my home, I’m able to turn around and pull a lot of equity out of my home.”

Adams said she would like the home to increase in equity by $50,000 after the renovations are over.

Then, she would be able to liquify the equity by taking out a loan against her house and she could use that money to fund her small business.

“Homeownership is one of the foundations of building wealth in America,” said White.

Knox County Commissioner Dasha Lundy said this program is one of the ways the Black community is helping each other right some of the wrongs of the past.

“We still have the pains of urban renewal and it’s been 50 years,” said Commissioner Lundy.

Knoxville’s Urban Renewal spanned almost two decades, with the city’s goal of revitalizing its downtown area. Through the program, officials created the police department, the coliseum and upended Black communities, according to the Beck Cultural Exchange Center.

However, the plan ended up displacing thousands of families, most of them Black, according to the Beck Center, some of whom died without any property to their name.

Commissioner Lundy said with programs like the one created by White and other community leaders, the people of Knoxville will work towards creating equity.

Both Commissioner Lundy and White said the stadium project will be key to building generational wealth for those who live in East Knoxville, as long as developers keep their promise of promoting equity. Some of those promises are outlined in the Community Benefit Agreement.

White said as part of that development, she hopes to see more integrated neighborhoods, with people of different ethnic backgrounds, financial backgrounds and upbringings.

“It’s going to generate a lot of buzz, people see an opportunity to make …….