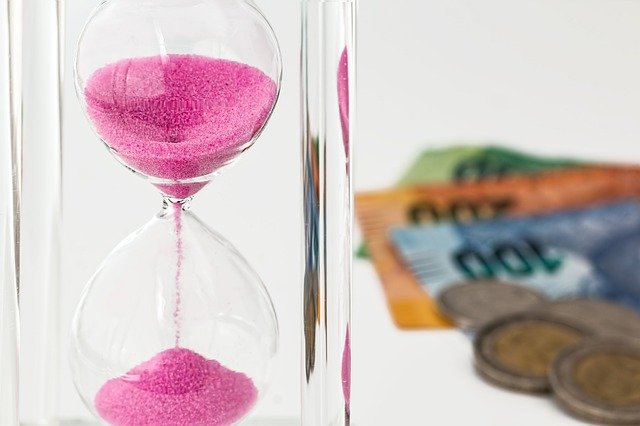 Mary Zanger writes that building a community is not a game.

This community opinion was contributed by resident Mary Zanger. The opinions expressed do not necessarily represent BenitoLink or other affiliated contributors. BenitoLink invites all community members to share their ideas and opinions. By registering as a BenitoLink user in the top right corner of our home page and agreeing to follow our Terms of Use, you can write counter opinions or share your insights on current issues.

A person need not be a mind reader to know what is on people’s minds. It is the over abundance of housing and it reminds me of the game of Monopoly. For example, both occupations use paper money and wood houses. Those house builders want to make the most money by landing on the best spaces to build and charge rent to accumulate the most money and win the game.

But building a community is not a game.

Our town/city Hollister has resources of land cheaper than in San Jose. That fact makes developers come to Hollister because of land values, cheaper for them but good for land owners here. Cheaper land makes more money for developers. This is exactly what is now taking place right here in Hollister.

If you like games see how the housing game works. Land owners want to sell land for a big price; that could happen by the land becoming part of the city. Once on city property, a developer can build houses and make money just like Monopoly. Growth of houses means enlarging the city. Growth of houses benefits developers but pressures the city. City taxpayers are the ones who pay more for water, sewer and roads.

In the game one of the most loved pieces is the “Top Hat” maybe because only wealthy men wore them with a tuxedo. Another enduring piece is the wheelbarrow because only that can hold a great deal of money.

In such a situation we can feel helpless but a few people operate as volunteer guardian angels. Now is the time we can actually thank them by one simple action: when approached we can add our signature to a petition to place an initiative on the November ballot to …….