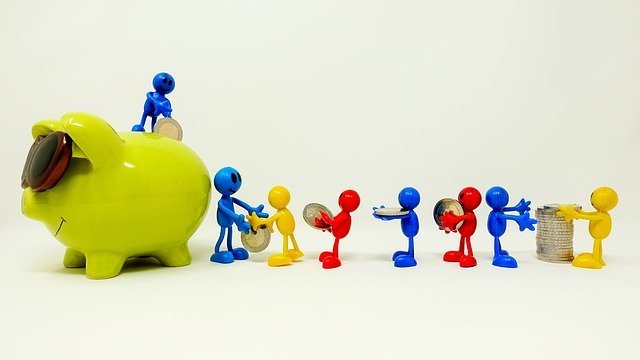 Editor’s Note: This story originally appeared on The Penny Hoarder.

The COVID-19 crisis has affected the way many Americans are able to save for retirement, with surprising disparities among age groups, gender and even geographic areas.

Nearly 17% of Americans say they’re saving less money for retirement due to the pandemic, according to a new survey by The Penny Hoarder, which also found that 16% of respondents are saving more money in response to COVID-19. The survey polled 1,001 people in October 2021.

Here’s what else it found.

From a regional standpoint, people in the Northeast were much more likely to save extra money for retirement in response to the pandemic than respondents in other regions, according to The Penny Hoarder’s data. Among Americans who reported saving more, 44% live in the Northeast.

The numbers tell a different story in the South. Among those who are saving more due to the pandemic, just 14% live in the South, while 31% of people saving less are Southerners.

Disruptions in the tourism industry may be causing a slower economic recovery in the South than other parts of the U.S. For example, in Orlando, Florida — where roughly 1 in 5 employees worked directly in hospitality and leisure in 2019 — unemployment rates remained much higher than the national average in 2020.

Other economic factors — including a state’s median wages, its unemployment rate and the overall cost of living — impact how much someone can save for retirement in one state versus another. Among people who are saving less due to the pandemic, 35% live in the Northeast where living costs are high.

Men were considerably more likely to beef up their retirement savings in response to the COVID-19 pandemic than women: 59% of men are saving more compared with just 41% of women.

But the pandemic introduced new challenges for working-age women, especially those with children.

The cost of child care is a significant financial burden for many American families.

A September 2021 survey by The Penny Hoarder of 2,000 parents found that nearly 1 in 5 parents say they had to quit a job due to high child care costs — finding it made more sense to leave the workforce entirely than to pay for day care or babysitters. 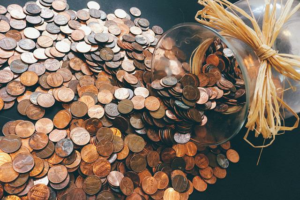