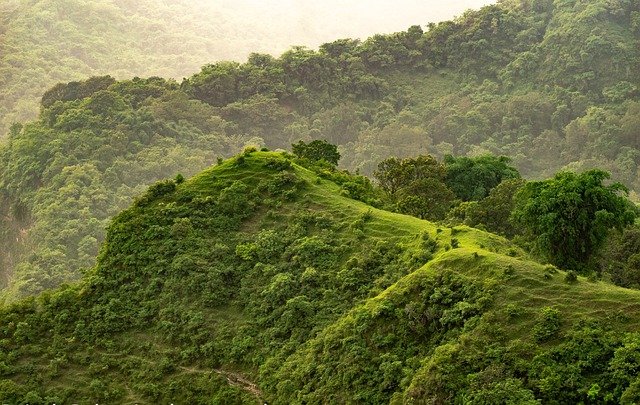 Brian Frosh, who announced last week that he would not seek a third term as Maryland attorney general, accomplished a ton of good for the people of the state, particularly the most vulnerable among us — none more so than the poorest of nursing home patients.

Among his many accomplishments, Frosh ran a horrible nursing home operator out of business in the state. There’s a lot of competition for the distinction, but that might have been his finest hour.

Pardon my bias in this nomination. I hold out hope that there’s a particularly noxious place in hell for people who engage in patient dumping.

As described in a 2016 lawsuit that Frosh brought against a company that operated five nursing homes in Maryland, patient dumping occurs when a nursing home evicts “frail, infirm, mentally ill and physically and intellectually disabled people” because they hurt the bottom line. Most of those patients are covered by public insurance programs, Medicare and Medicaid. Of the two, Medicare reimburses a nursing facility at a substantially higher rate. The nursing home that drew Frosh’s attention had constantly monitored the insurance status of its poorest residents and discharged them when their Medicare coverage ran out. All were eligible for additional coverage under Medicaid, but the nursing home wanted new patients and the higher reimbursement they brought.

When it comes to exploiting the poor to make money, cruelty has no limits.

According to the lawsuit, the staff at a Hagerstown nursing home told a 59-year-old woman with advanced stage cancer that she had to leave when her 100 days of Medicare coverage ran out, threatening to call the police if she did not do so. The woman, a West Virginian who had had a tracheostomy and weighed only 85 pounds, gathered her belongings and prepared for discharge.

“They put her in a car with a woman she didn’t know,” Frosh says. “The woman drove her to Baltimore — [the patient] had never been to Baltimore before — and they put her up in a rowhouse and fed her ramen noodles and water for two weeks. … They took away her West Virginia benefits card that gave her money, not a lot, to buy food [and coerced her to disclose her PIN]. … She figured out after a couple of weeks how to turn off her benefits card. When this unlicensed assisted-living facility found that out, they physically abused her and put her in a car and dumped her at a homeless shelter. She was in such bad shape, the homeless shelter had the smarts to call an ambulance and get her to an emergency room [at Mercy Hospital]. They saved her life.”