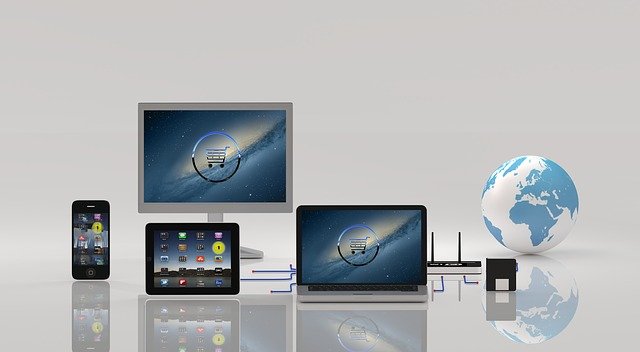 Elvis, the biopic covering the iconic singer’s life, is poised to be one of the summer’s biggest movies.

In case you’re someone who likes to read up on all of the facts before seeing the movie, I rounded up some fascinating stories and facts about the King of Rock and Roll’s life, from details about his years in the military to clearing up some rumors about his tragic death.

Here are 21 facts about Elvis’s legendary life and career:

Although Elvis is known for his trademark dark pompadour, he actually was a natural blonde! Presley was a big fan of Tony Curtis, an actor who dyed his hair black, so he decided to use shoe polish to achieve a similar look. Later in his career, Elvis switched to real hair dye and also began dyeing his eyebrows and eyelashes. When he would sweat on stage while performing, the dye would sometimes run into his eyes, causing pink eye.

Dr. George Nichopoulos, who treated the singer in the late 1960s until his death in 1977, was implicated for providing Elvis with drugs that may have contributed to his tragic death. In 1980, “Dr. Nick” had his medical license suspended for prescribing mass quantities of uncontrolled substances. Turns out, in the last year and a half of Elvis’s life, he was prescribed over 12,000 pills by Dr. Nick and would travel with three suitcases full of medication at all times. Dr. Nick insisted the pills were actually for Elvis’s entire entourage and that he was clear of any wrongdoing.

Dr. Nick later testified that he was willing to prescribe Presley whatever he wanted because he didn’t want him to seek out drugs from other doctors or resort to buying drugs off the street.

While we all know Elvis as the King of Rock and Roll, he also starred in 31 movies, and supposedly almost nabbed the lead in A Star Is Born alongside Barbra Streisand. …….