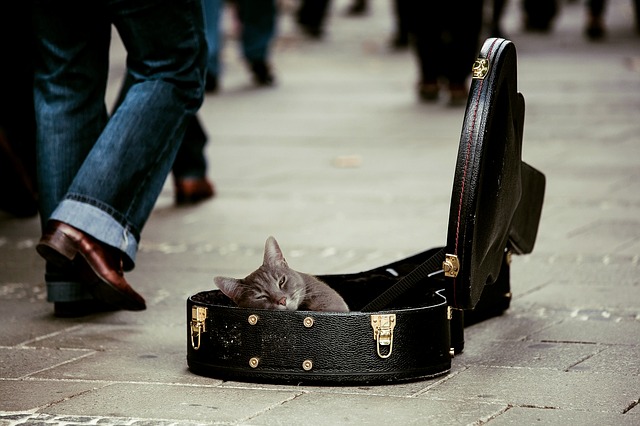 ROME (AP) — Leaders of the world’s biggest economies made a vague commitment Sunday to seek carbon neutrality “by or around mid-century” as they wrapped up a two-day Rome summit that was laying the groundwork for the U.N. climate conference in Glasgow, Scotland.

According to the final meeting communique, the Group of 20 leaders also agreed to end public financing for coal-fired power generation abroad but set no target for phasing out coal domestically — a clear nod to China, India and other coal-dependent countries.

The G-20 countries represent more than three-quarters of the world’s greenhouse gas emissions and summit host Italy and Britain, which is hosting the Glasgow climate conference, had looked for more ambitious targets to come out of Rome.

Without them, momentum could be lost for Glasgow, said the be the world’s “last best hope” for nailing down commitments to keep temperatures under the critical 1.5 degrees Celsius ((2.7 degrees Fahrenheit) higher than the pre-industrial average that scientists say is necessary.

Italian Premier Mario Draghi told the leaders going into the final working session Sunday that they needed to set both long-term goals and make short-term changes to reach them.

“We must accelerate the phasing-out of coal and invest more in renewable energy,” Draghi said. “We also need to make sure that we use available resources wisely, which means that we should become able to adapt our technologies and also our lifestyles to this new world.”

His message was echoed by Britain’s Prince Charles, who warned that “it is quite literally the last-chance saloon.”

“It is impossible not to hear the despairing voices of young people who see you as the stewards of the planet, holding the viability of their future in your hands,” Charles said.

According to the communique, the G-20 reaffirmed past commitments by rich countries to mobilize $100 billion annually to help poorer countries cope with climate change, and committed to scaling up financing for helping them adapt.

A key sticking point remained the deadline for nations to reach carbon neutrality or “net-zero” emissions, meaning a balance between greenhouse gases added to and removed from the atmosphere. British Prime Minister Boris Johnson had wanted every G-20 member to commit to net-zero by 2050.

Going into the summit, however, Italy had all-but conceded it would only be able to secure commitments to reach net-zero emissions “by mid-century,” rather than a specific year.

The final communique appeared even weaker, “acknowledging the key relevance of achieving global net-zero greenhouse gas emissions or carbon neutrality by or around mid-century.”

A French official said the non-specific wording reflected the aim to affirm a common goal while providing flexibility to address “the diversity of the …….