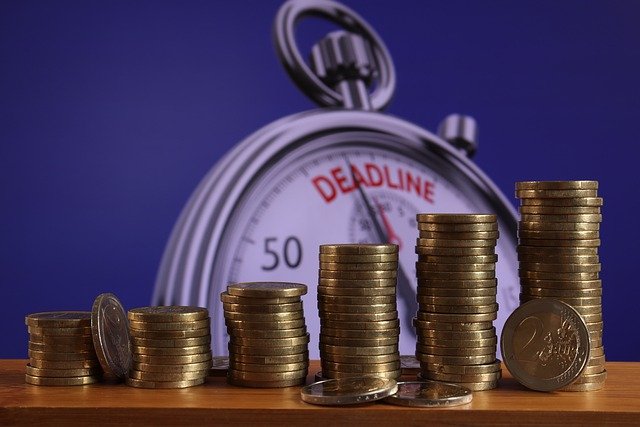 “He was fun, adventurous. He was always the first, when we were on the boat, to jump in the water,” Kathi Sandburg said.

Raised on the Treasure Coast, Brendon Sandburg died in a training exercise in 2007, leaving behind a daughter. But he’s still looking out for his Gold Star family.

The Sandburgs joined the Port St. Lucie Neighborhood Services Department and GL Homes on Wednesday to break ground on their new home.

The Sandburgs were chosen by St. Lucie County’s Veteran Services to receive the mortgage-free home.

“They’re not giving us a house,” Gene Sandburg, accompanied by his wife, Kathi, said. “They’re giving Brendon a house.”

“We all owe the family a huge debt of gratitude and we just feel honored that we can step up and do something,” Ryan Courson, regional vice president at GL Homes, said.

Kathi Sandburg said her son is still “taking care of us, you know, to make sure that, in our old age, we have a place where we love.”

This will be the second home built under Port St. Lucie’s Homes for Heroes program. In fact, it will be just two lots away from the first one. The Heintz family received the keys to their home in March.

The Sandburg home will be ready for them to move into next summer.