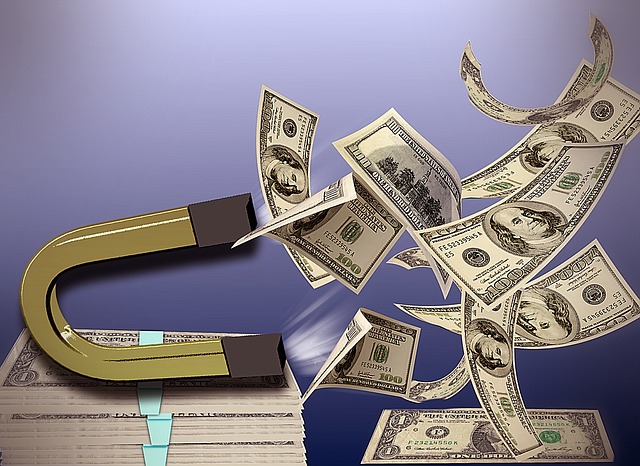 For Navy veteran and author Matt Cricchio, Afghanistan was complicated. It is a point he brings home again and again in his debut novel, “Security Day.”

While in Afghanistan, Cricchio served as an interrogator and spy handler. He built relationships with the Afghan people and tried to get information that would help the military. Cricchio would relay information to his commanders and did his best to protect the identity of the Afghans who gave it to him.

“Unlike a lot of people that went to that war, I formed very close relationships with Afghans,” he said. “I was in their culture. It was my job to do that.”

Cricchio is unsure why some of the Afghans decided to help him. Some were tired of the U.S. military and hoped it would go away if information was provided. The motivation for others is unclear, Cricchio admitted. He dedicated his book to nine military personnel who died while he served in the Navy, but also “to the Afghans who, whatever their reasons, helped us.”

The novel explores the complicated relationship between the U.S. military and the Afghan people and how a small number of people benefited financially from the huge amount of money that poured into the country during the war.

“The book is not only deeply personal to me, but I think it tells the story from a perspective that’s unique compared to all the other books about Afghanistan or Iraq written by veterans,” Cricchio said. “That’s because it includes a lot of the Afghans.”

Cricchio comes from a military family. He graduated from Virginia Commonwealth University’s College of Humanities and Sciences in 2006 with a degree in English and decided to enlist in the military. He always planned to earn a master’s in fine arts but first wanted to serve his country.

“I felt instead of going to an M.F.A. right away as a 21-year-old who never experienced anything, that I wanted to sort of do something outside of the normal,” Cricchio said. “My dad was in the military my whole life. I mean, basically everyone I knew was in the military. And so I made this decision when I graduated to enlist, try to get with the Special Operations Unit and experience, I guess like that high-speed sort of life.”

His military experience was different from others. He was never an infantry soldier. Instead, he started as a military analyst and was eventually trained as an interrogator and source handler. He spent nine months at a Marine training center in the United States …….