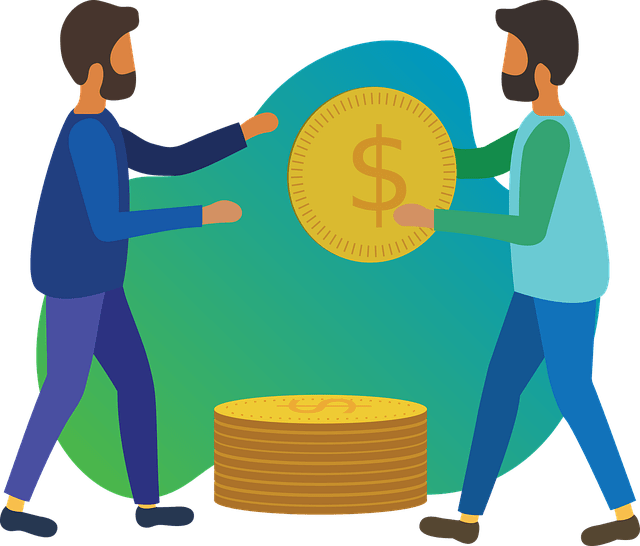 High school graduation rates dipped in at least 20 states after the first full school year disrupted by the pandemic, suggesting the coronavirus may have ended nearly two decades of nationwide progress toward getting more students diplomas, an analysis shows.

The drops came despite at least some states and educators loosening standards to help struggling students.

The results, according to data obtained from 26 states and analyzed by Chalkbeat, are the latest concerning trend in American education, which has been rocked by a pandemic that left many students learning remotely last year and continues to complicate teaching and learning. Some fear that the next several graduating classes could be even more affected.

“It does concern me,” said Chris Reykdal, the schools superintendent in Washington state, where the graduation rate fell by about half a point. “I don’t ever want to see a decline. We’ve made such steady progress.”

In 2020, when schools shuttered for the final months of the school year, most states waived outstanding graduation requirements and saw graduation rates tick up. But the picture was different for the class of 2021. In 20 of 26 states that have released their data, graduation rates fell. Comprehensive national data will likely not be available until 2023.

Those declines were less than a percentage point in some states, like Colorado, Georgia and Kansas. Elsewhere, they were larger. Illinois, Oregon, and North Dakota saw graduation rates drop 2 points, and Indiana, Maine, Nevada, South Dakota, and West Virginia saw declines of at least 1 point.

Where rates increased, growth was modest. Florida had seen graduation rates jump by more than 2 points every year for a decade but gained just a tenth of a point in 2021, even as state officials waived certain diploma requirements.

“We do have to be concerned that grad rates are down and that some number of kids that earned a diploma, they’ve learned less than prior years,” said Robert Balfanz, a professor at the Johns Hopkins School of Education and director of a research center focused on high school graduation. “What we’re going to have to learn in the future is, how great is the concern?”

Carly Lott, a counselor at Hug High School in Reno, grew concerned last year as the hours on her students’ pay stubs, which the school collects to offer elective credits, rose from 20 to 30 a week to 40 to 50. Some students worked during remote school days, while others took late-night shifts that left them too tired to concentrate on schoolwork.</…….