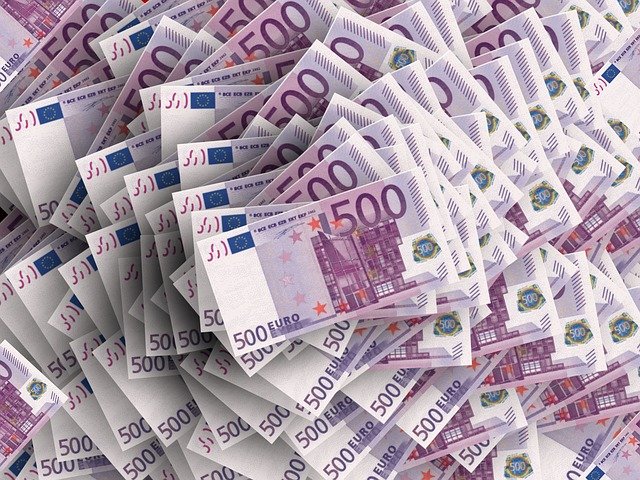 San Diego Gulls forward Vinni Lettieri is on the roster for the 2021-2022 season. COURTESY PHOTO

The Gulls are flying home. After a year’s “migration” to Five Point Arena in Irvine during the pandemic, the San Diego Gulls in the American Hockey League will return to action on Friday, Oct. 22 at 7 p.m. at Pechanga Arena.

In the first home game with fans in 609 days, the team’s opponent will be the Stockton Heat. The club’s 68-game regular schedule began Oct. 16 on the road against the Ontario Reign.

Affiliated with the Anaheim Ducks of the National Hockey League, the Gulls will host all eight AHL Pacific Division opponents as part of its 2021-22 schedule. San Diego will play nine different Western Conference opponents with 64 games against the Pacific Division and four inter-conference contests.

San Diego will have 23 home weekend dates, including 11 Friday and 11 Saturday games, and one Sunday contest. The Gulls will also play 24 sets of back-to-back games throughout the season.

A die-hard hockey, and Gulls fan (and Peninsula Beacon contributor) Scott Hopkins, a fourth-generation San Diegan who grew up in Point Loma and is a Point Loma High alumnus, is overjoyed the team has returned.

“Hockey is the only sport I feel I must attend to enjoy,” Hopkins said. “Hockey is unique. The puck moves so fast. The players are moving at all times and the action level is so much higher than other sports.

“Much of the action is away from the puck and being in my seat four rows from the ice allows me to see movement, positioning, and personal battles taking place. I can even see facial expressions and sometimes read lips from the players only 10 feet away and separated by a plexiglass panel.”

Added Hopkins: “Since the pandemic, I was able to see the games over a streaming service, AHL-TV … But it just wasn’t the same. There is an unmistakable feeling when walking into Pechanga Arena for a game.

“The players enter the ice to the roar of a typically large Gulls crowd, the singing of the national anthem, and that moment when the puck drops and the game is on. It’s a feeling like no other in sports, and one that I have missed terribly and can’t wait to experience again now that hockey is back in San Diego.”

Player Simon Benoit, a Gulls defenseman, admitted that “we were missing fans a lot. Last year, we were in Irvine, but my first three years I loved it here. For me, it’s just back to the basics. We have …….