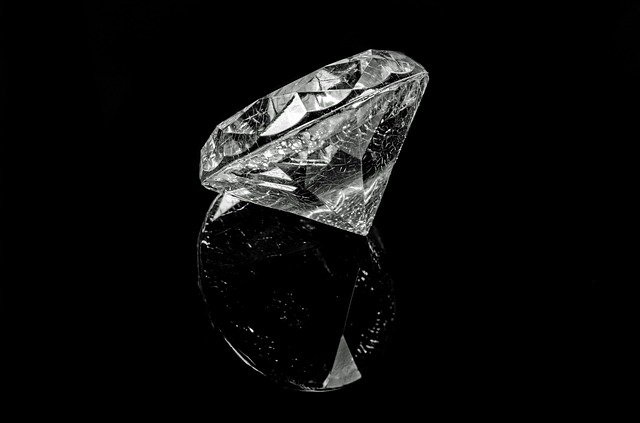 Jonah has driven for Doordash for four years and Amazon Flex — Amazon’s package delivery service — for about 10 weeks.

The 23-year-old, who requested I only use his first name, said gig work was nice because it was flexible — he’s also taking online classes for a degree in business administration.

Jonah mostly drives for Amazon now, putting in about 1500 miles a month, because it’s been the best way to make money. For example, Amazon Flex will pay him about $100 dollars for a three-and-a-half-hour shift delivering packages.

But that income really fluctuates.

That’s because ever since Russia invaded Ukraine, Americans have watched gas prices skyrocket — and people who deliver for apps like Uber Eats, Doordash or Amazon Flex have been hit especially hard.

“It’s actually biting into a sizable chunk of what you make,” Jonah said.

Amazon has started sending its in-house van drivers on the shorter routes and giving the longer, rural ones to Flex drivers — effectively passing on the higher fuel costs.

Jonah completed this Amazon Flex route, a 64-mile one-way trip from South Bend, the same day as our interview. The route contained three packages, and he was paid $63 — less than 50 cents per mile when including the return trip to South Bend. Via text, he said, “they’ve never sent us this far before” and that he saw two drivers “who just flat out refused to take their routes as well, which never happens at our distribution center.”

At the same time, he said Amazon has lowered pay for Flex drivers.

“A few weeks ago, Amazon’s base rate for South Bend drivers was $23 an hour,” Jonah said. “They lowered those base rates to $21 an hour, and they have a whole influx of new drivers.”

Amazon spokesperson Kelly Nantel said in an emailed statement that the company’s delivery partners “play an important role” in serving customers, and that Flex drivers “earn over $26 per hour on average.”

But Jonah said those high gas prices coupled with the amount of new drivers means there is less work — and profit — for everyone.

“I feel like from the corporate level, it does kind of feel ……. 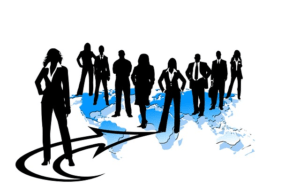