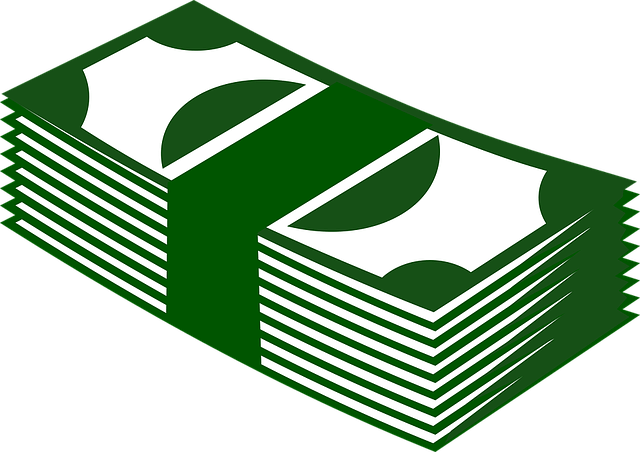 When Giorgio Angelini was in architecture school, he discovered it wasn’t the construction of houses that caught his attention so much as the shaky foundation on which the housing industry was built. So he decided to investigate. What he found was an industry with a history of systemic racism and greed. A trip to Central California inspired Angelini to spend the next five years and his own money making a feature documentary. The result is Owned: A Tale of Two Americas (premiering on PBS’ Independent Lens on Feb. 7), a filmic fever dream that combines the follow doc genre, found footage, commercials and clips from TV shows to expose the structural flaws of an industry responsible for so much social turmoil. Capital & Main spoke to the architect/filmmaker about where his investigations led him — and how, in America, home is where the money is.

Note: This interview has been edited for length and clarity.

Capital & Main: So how did studying architecture play into making a film about the housing industry?

Giorgio Angelini: I went to grad school for architecture amid the housing crisis, a particularly good time to think about the relationship between architecture and its role in both the creation of the crisis and how it might help ameliorate the problems. There was a lot of talk about there being a recovery, and it struck me as a rather weird thing, because I wasn’t sure that it was a system worth recovering in the first place.

Then I had read an article in Bloomberg News about an abandoned McMansion development in the Inland Empire, which is an area of massive suburban sprawl in the desert in Southern California. It’s like a perpetual housing development without a city center. And when I got there, I found this half-built McMansion development sitting up alongside burnt down orange groves.

The global financial crisis had brought everything to a halt. And in that moment, I just felt a deep sense of alienation, like an Excel spreadsheet was printing out homes across the landscape without any kind of human intentionality. That’s when I felt like there was a film here about our relationship to housing. Is this system actually delivering [to] us what we want?

“When homeownership just means accumulating as much wealth as possible, it’s going to necessarily tease out the worst aspects in us.”

The film considers systemic racism and gentrification as well as the housing collapse. How did your focus change over time?

Admittedly my first intention was maybe …….