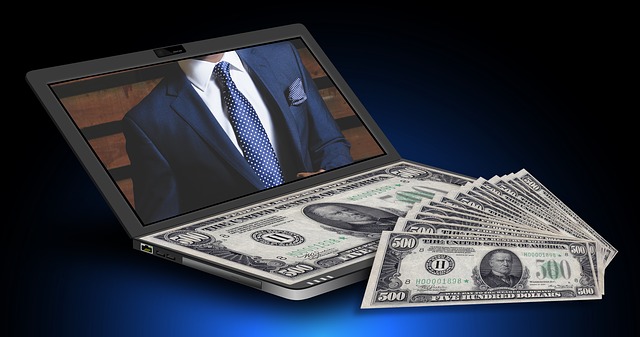 Jessica and Sebastian (not their real names) work in communications and marketing, respectively; their annual salaries are $125,000 and $135,000. However, Jessica, 37, grew up with a very different socioeconomic background than Sebastian, 36. When they met 14 years ago, Jessica had both student loan debt and credit card debt; Sebastian, whose college was paid for out of a trust fund, had yet to open his first credit card. Many of their early financial experiences were still influencing their spending and saving decisions — and not always for the best.

Now Jessica and Sebastian are married and living in San Diego with their 3-year-old daughter. Here’s how life and love have changed their financial perspectives.

Jessica: Living in New York City, and being an early adult in your first job out of college, you learn a lot about people’s financial status by their living situations. I lived in Queens, I split rent with a roommate, and Sebastian grew up and lived in the West Village. He still lived with his mom, after college, for a few years.

I don’t think I was like, “Oh, Sebastian and his family have a lot of money,” but you start putting the pieces together. When you grow up in the West Village, in a nice building, you probably have more money than I did growing up.

Sebastian: When we were dating, it wasn’t a concern or a factor, but I was casually aware that Jessica had grown up in a different financial situation. It was never something that really occupied much space in my head.

Jessica: We didn’t start talking about our financial upbringing until we moved in together, a year after we met. Sebastian was way more frugal than I was. I knew he was wealthier than me, but that was because a lot of families were wealthier than mine, growing up. But he was also super-frugal. He didn’t have a lot of nice clothes, he wasn’t very flashy. He was really …….