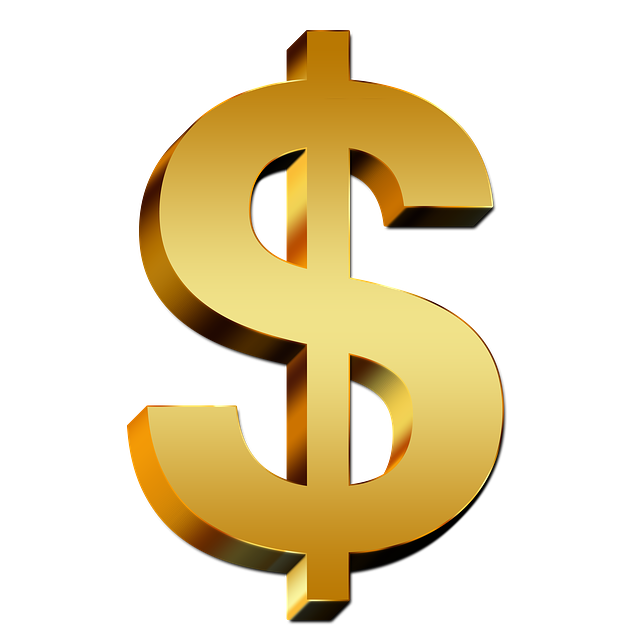 Vacant buildings are a problem for any community that wants to boost its tax base and make its neighborhoods livable. According to the real estate data firm ATTOM, 1.5 percent of homes nationwide are vacant, and the number is much higher in declining parts of the Rust Belt. These communities are faced with a dilemma: tear the buildings down or find ways to get them reoccupied.

One notable example of the teardown strategy, which I once critiqued for Governing, is in Detroit. The city is notorious for its tens of thousands of vacant properties, and to deal with the problem has launched mass demolition programs. From 2014 to 2020, reports The Detroit News, over 15,000 properties were torn down using $265 million in federal funds. Once those funds ran out, city voters backed a $250 million bond measure to raze another 8,000 blighted structures. This means the city spent over $17,000 per home demolished with federal funds, and far more per unit with its own debt-financed program.

There are several problems with this approach. One is that it’s just plain expensive to employ scarce public funds on what is effectively an act of city destruction. Another is that it permanently erases buildings — many of them of historical merit — that might have eventually found new uses.

Cities should rethink the use of public funds to raze buildings, and instead use that money to restore them. A number of cities have pursued different paths to this, including, interestingly enough, Detroit. While it demolishes some vacant homes, Detroit sells off others through a land bank that is designed to get tax-delinquent properties back into private hands. The aforementioned bond measure will also stabilize 8,000 homes.

Monessen, Pa., south of Pittsburgh, is providing tax relief for vacant home purchases. Like much of southwestern Pennsylvania, the small city is struggling with blight due to structural declines in the coal and steel industry, and many absentee owners of those homes have walked away with unpaid taxes.

So Mayor Matt Shorraw came up with an interesting idea for investors or aspiring homeowners, as recounted by the Wall Street Journal: “Find a vacant house in Monessen…Track down the owner and ask her to sign the place over. Many are happy to wash their hands of the house and the back taxes. Mr. Shorraw’s administration will clear the taxes if the new owner commits to giving the house a face-lift.”

Shorraw believes getting the homes fixed and back on tax rolls will be better for Monessen’s long-term solvency, even if it means waiving existing tax burdens. The mayor states that …….