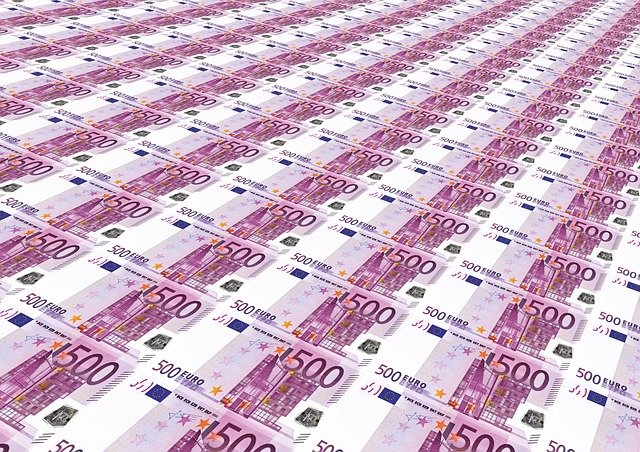 A new study from Zillow found the Phoenix metro area ranks in the top 10 for home value growth in the last year.

PHOENIX — It’s no secret that home prices in the Valley have shot up in the last year.

That same year, the median income in the Valley was only around $52,000 a year.

That means that your home doubled in value compared to your income.

And it’s not just home values, rent prices have increased as well.

Zillow found that full-year rent payments rose by $387 a month in the Valley.

High home values are now becoming more and more common as of late here in the Valley.

In the last four years, the number of ZIP codes in the Valley where home listings average $1 million or more has nearly quadrupled.

The real estate data firm found that the number of ZIP codes with the average list price of $1 million or more jumped to 28 from just seven in 2019.

Scottsdale alone contains seven of these zip codes. As usual, the northeast Valley has some of the highest list prices in the state, but now, Peoria and Downtown Phoenix have been added to the list.

The report from Zillow found that San Jose and San Francisco had the highest disparities in home value growth and income.