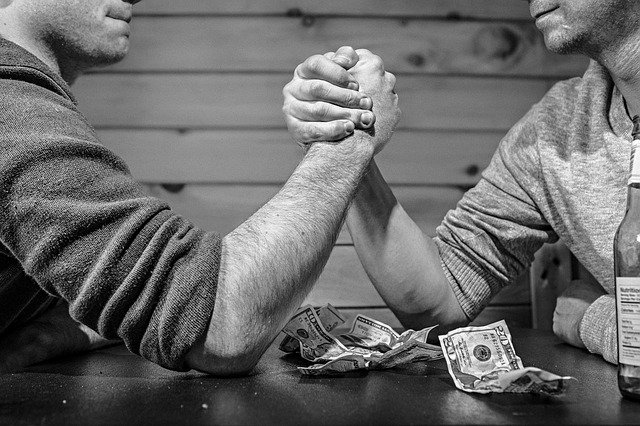 Last year was a cruel one indeed for some popular innovation and disruption-based investment strategies.

So many reasons might explain why funds such as the ARK Innovation ETF (ARKK) crashed by roughly 43% from their all-time highs last year. Maybe the fund managers paid too much for the stocks that they bought with their investors’ money? Maybe the fund managers churned the portfolios too much in a spurious attempt to out-think the entire global stock market? Or maybe the recent weakness that we’ve seen in some technology names is simply the pause that refreshes, auguring a promise of lofty new highs for those erstwhile high-flying stocks in companies short on profits but long on potential?

Or… just maybe there is a broader lesson that we can draw when it comes to thinking about investing our money into the most exciting new companies that offer customers the newest technologies that promise to revolutionize the world. If so, then I’d argue that broader lesson goes as follows: making money and inventing cool new stuff aren’t the same thing.

To illustrate my point, I contemplated the five most boring companies that I could call to my memory. That is to say, companies that sell products or services that are remarkably inured to the threat of (or potential for) anything that even approximates innovation. Five companies that could not, would not and should not ever come even remotely close to changing the way ANYTHING ever happens on this planet. Five companies, folks! With products that have not (and probably cannot) change or improve in any meaningful sort of way. Five companies that, quite simply, don’t do anything besides make money selling the same old stuff they always have sold.

What are my five exciting picks for the companies with the dullest products that we all know and love?

(1) Tootsie Roll Industries (TR). Not that I don’t enjoy a delicious, waxy plug of brown chocolate-flavored goo, but last I checked, the greatest candy innovation that this company has conjured over the past 51 years is the Tootsie Pop (which are quite good, aren’t they?) and a curious sort of candy called “wax lips” (which I never tasted and wouldn’t care to try).

(2) WD-40 Company (WDFC). Spray lubricants. You probably have some in your garage somewhere near that rusty tool box that you don’t like to touch on account of the cob webs and sow bugs. To be fair, the company did invent a new type of straw attachment for their cans a few years ago… so I guess that is sort of innovative. 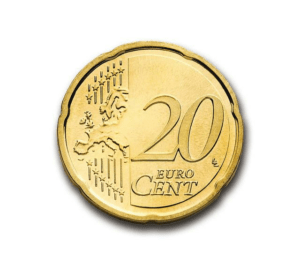 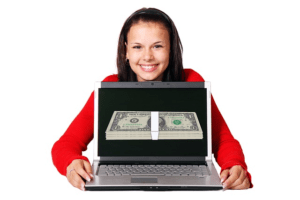 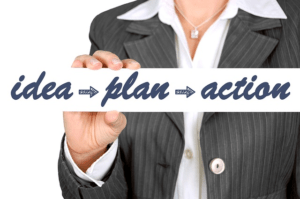