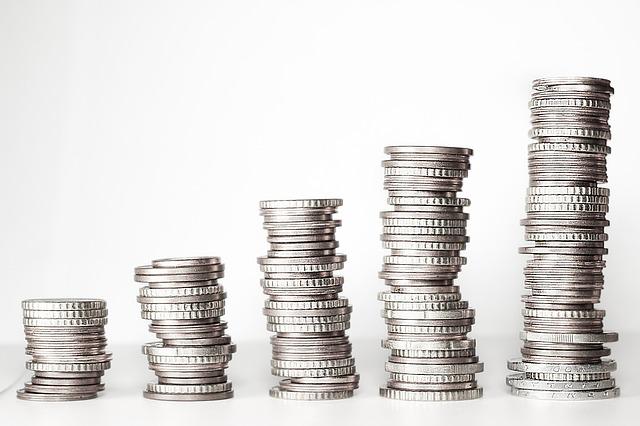 A man who received a $10 million police brutality settlement says he will use the money to move out of a nursing home and back with his family.

Xavier Ingram gave his first one-on-one interview Tuesday to News 12 Senior Investigative Reporter Walt Kane, who previously made his story the subject of a Kane In Your Corner investigation

“(I want to) spend time with my kids,” Ingram says. “I’ve got eight years to make up for, to the best ability I can.”

Ingram also reflected on the day his life changed forever – June 12, 2014, when Camden County Police stopped him outside a liquor store.

“When I woke up that day, I didn’t think this was going to happen,” Ingram says. “I thought it was just a regular day. Once I came out of the liquor store, they just charged at me. It was just my reaction, me being scared and running.”

As Kane In Your Corner explained in an award-winning 2020 investigation, surveillance video showed Ingram tried to run from police but slipped and fell. While he was down, he says officers knelt and stepped on his neck, leaving him catastrophically injured, paralyzed from the neck down.

“Mr. Ingram now has a choice that he didn’t have for eight years,” his attorney Beth Baldinger says, adding the settlement money will be sufficient to make Ingram’s home accessible.

Camden County has steadfastly insisted Ingram himself is to blame for his injuries, which they say he received when he fell. Even after agreeing to the historic settlement, county spokesman Dan Keashen is sticking to that, saying, “the county maintains, and continues to maintain, that no wrongdoing took place.”

The reaction is disappointing to Ingram.

“It bothered me a little bit that Camden, the county… the police don’t want to take responsibility for the things that they did,” he says. “Everybody makes mistakes. If you make a big one or a small one, they made a mistake, own up to it.”

Do you have a story that needs to be investigated? To get Kane in Your Corner, click HERE.