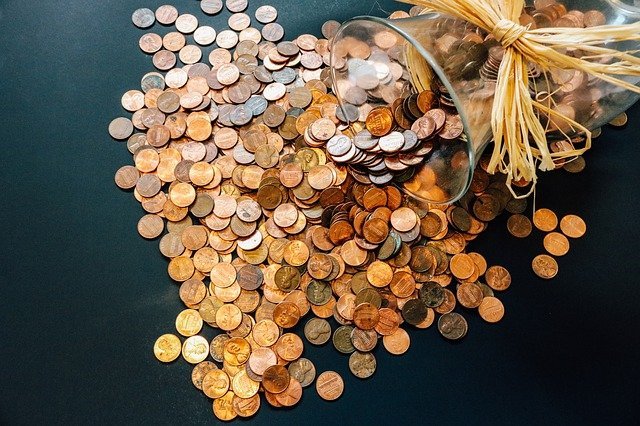 Now, church leaders at Gregg Tabernacle AME church must figure out how to replace nearly $15,000 worth of stolen equipment and products.

Someone had cut the fence in the church’s courtyard and used the fire escape to break in through a window.

They took nearly all of the church’s valuable goods, including a 65 inch TV, a sound system and speakers, computers and the church’s beloved 70-year-old heritage bible.

“It was very disappointing, the disrespect that was shown really caught me, and it’s amazing that we just have no respect for the Lord’s house anymore, it used to be a place of refuge,” Smith said.

The devastating loss hits close to home for church members like Mary Bell, who has been a member since she was 16-years-old.

“I want them to read that Bible they took and hopefully it will convert their way of thinking,” Bell said.

Even with virtual services, it’s been a difficult past 18 months.

“It hasn’t been good, in a way it was OK because we could still communicate with each other, but it just wasn’t the same as being able to see each other here at church,” Bell said.

Smith said the church will have to raise money to repair the fence and install a security system.

“There is a joy in giving, and part of that joy has been taken away from us because the monies that we have to raise to make the repairs could’ve gone to helping someone less fortunate,” Smith said.

Of all the items taken, Smith said the church would love more than anything to get its heritage bible back and is offering a $100 reward for its safe return.

Smith and Bell say they forgive those who broke in and hope they’ll have a change of heart.

In the meantime, they still plan to put on this Sunday’s Christmas service even if it looks a little different.

“We’re not going to let it stop us because if we do that then we will be going backwards, and we want to move forward in our way of thinking and believing that God will take care of us,” Bell said.

Anyone with information about this should contact the Kansas City, Missouri Police Department. 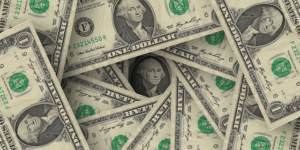 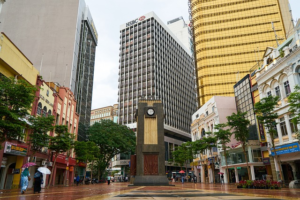