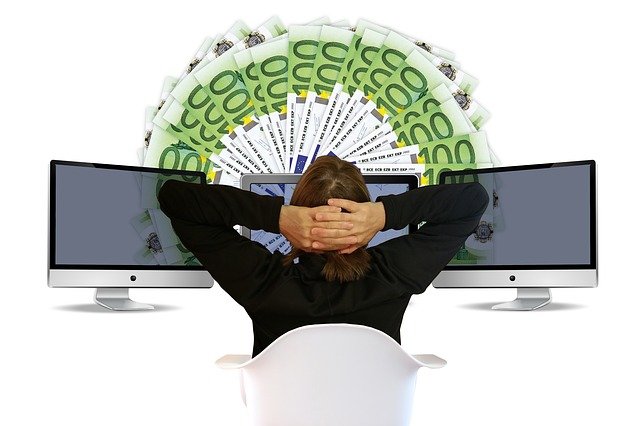 Kanye West is hinting at some major drama over why he has bought a house directly opposite the home of his estranged wife Kim Kardashian.

In a new interview with Hollywood Unlocked podcast, West, 44, gets heated when he says that ‘no security’ is going to ‘get between me and my children’ adding in the clip: ‘and you ain’t gonna gaslight me.’

In an extended clip obtained by ET, the rapper – who has just admitted he did punch a fan this week – claimed that he ‘couldn’t come inside’ Kim’s house on Monday to visit with daughter North, eight, because her ‘security stopped me at the gate.’

New interview: Kanye West reveals why he bought a house across the street from ex-wife Kim Kardashian: ‘Nothing is gonna keep me from my children’

West also alleged that Kardashian’s ‘new boyfriend’ – who is assumed to be Pete Davidson – was ‘inside’ the home at the time of the incident.

In a statement to Page Six, Kim’s divorce lawyer Laura Wasser shutdown any notion that the children are being ‘kept’ from Kanye.

‘Mr. West being kept from the children, by security or anyone else, is news to us. Both parties’ priority has always been the children maintaining strong bonds with each of their parents throughout this transition and beyond,’ the statement read.

A source also told TMZ that all that Kim ‘has asked Kanye to do is call ahead of time when he wants to come to her house to see the children’ because she ‘simply wants some structure in order to protect her right to privacy in her home.’

Alleged: In an extended clip obtained by ET , the rapper claimed that he ‘couldn’t come inside’ Kim’s house on Monday to visit with daughter North, eight, because her ‘security stopped me at the gate’; Kim and Kanye pictured in 2020

West continued: ‘Earlier this week, Monday, when I went to go pick my kids up from [sic] school, the security stopped me at the gate.

‘So at that point, security was in between me and my children and that’s what was not going to happen,’ he claimed to the host.

‘But I didn’t want to argue about it. So I just chilled, took my kids to school, and then took my kids back. …….