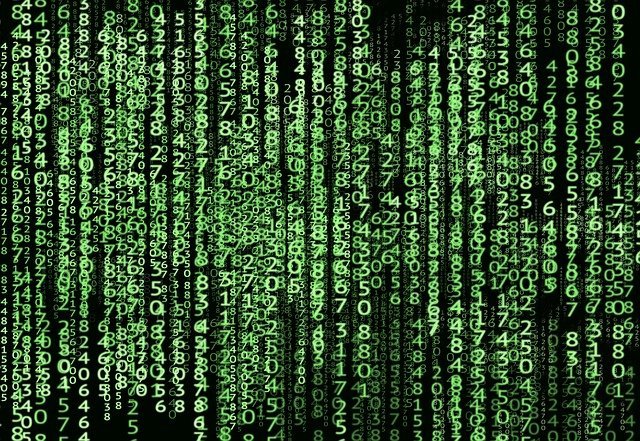 Insider spoke with more than a dozen Kentuckians to uncover what’s powering the shortage and how it could be solved, and spoke to representatives from both the Democratic and Republican sides of the aisle in the heavily conservative state. Rep. John Yarmuth, a Democrat who chairs the House Budget Committee, argues there’s a role for the federal government to ease the shortage. We also interviewed Yarmuth’s Republican colleague James Comer, whose district covers the western part of the state.

Yarmuth, whose district includes Louisville, said he’s heard many complaints from local businesses about the labor shortage but not from constituents themselves, and that employers “are complaining, but they don’t really have any ideas for what the government could do to make their jobs any more appealing.” As for his Republican colleagues, he said he hasn’t talked to any of them about solving the labor shortage. The Louisville area is thriving by paying workers more, though. “There are lots of opportunities in my district.”

Yarmuth is retiring from Congress next year.

Here’s a transcript of Insider’s interview with the representative, lightly edited for brevity.

During the pandemic, the quit rate in Kentucky was especially high — the highest in the country for a while — and the Kentucky Chamber of Commerce foundation said the state was in a “workforce crisis.” What do you think of that?

I think to an extent we’re in the same boat that many other places are in. We had healthcare fears, we had concerns about the disease itself. We have and still have problems with childcare. And with school shutdowns, that was a big factor, with parents having to stay home and take care of kids.

What that represented was essentially people understanding that they could do better, they found better jobs, quite simply. I mean, we still have a $7.25 minimum wage in Kentucky, and people realize that they could make $15 an hour, and they so they quit a job and took the better one. So in that respect, they were better off.

Those businesses that either refused to or have been unable to compete …….