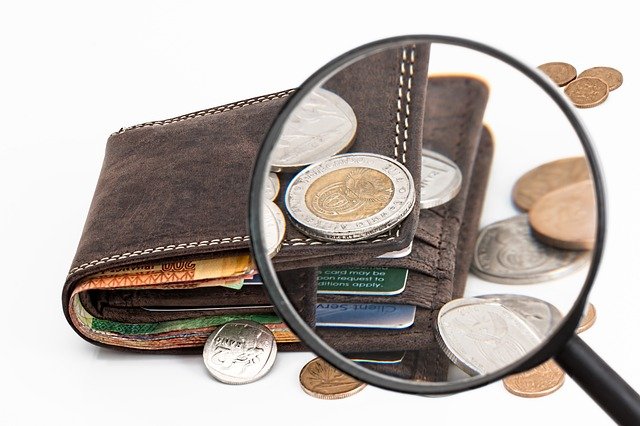 Brenda Brown is helping people build homes in her neighborhood. “Even if you can’t build your dream right now, you may be more prepared to buy your starter home than you realize,” she says. (Photo by PrincessSafiya Byers)

Brenda Brown and her husband, Henry, have been living in the lone house on North 20th and West Walnut streets for over 13 years.

After building their home in 2008, they expected more homes would follow. But the economy crashed, and new neighbors never came.

Now Brenda Brown is a part of efforts to get people back into the Walnut Circle and Josey Heights neighborhoods near downtown.

As a lender for Great Midwest Bank, Brown is personally helping people prepare and start building homes in the two neighborhoods through the city’s New Homes Initiative.

The market-rate project is an attempt to build new homes on the vacant lots at 20th and Walnut and on North 12th and West Lloyd streets. The city partnered with the Emem Group, which created new home design options exclusively for these subdivisions.

The City of Milwaukee is selling 20 empty lots to qualified families for $1 and providing them a $30,000 forgivable grant to build if they live in the new homes for at least seven years.

“This may seem expensive because it is,” Brown said. “This initiative is building dream homes.”

Brown said there are six homes being built for the spring.

The power of persistence

The program has been years in the making for Heidi Moore, who recently moved into her new home in Josey Heights.

Moore has been trying to make building in Josey Heights a reality since 2014 when representatives of the City of Milwaukee came to a parent meeting at her children’s school, Milwaukee College Prep’s Lloyd Street campus, to discuss the potential for new developments in the area.

That plan flopped, but Moore was persistent over the years. She reached out to different organizations and banks and sat in many meetings, sharing her story with people across the city.

She said it wasn’t until she met Michael Emem, the president and CEO of Emem Group, …….