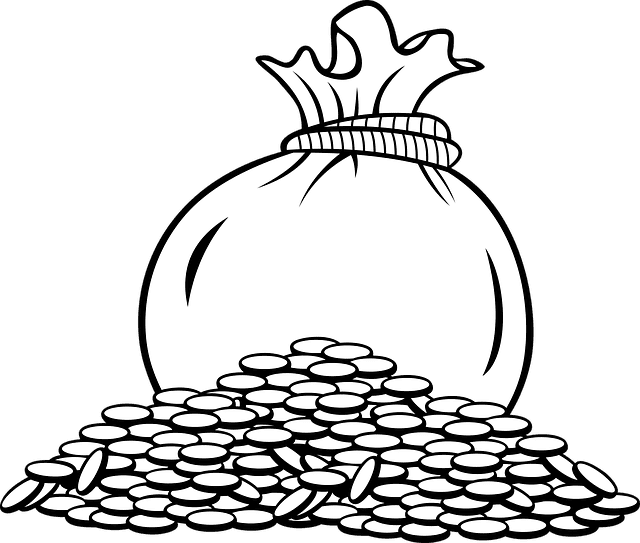 When Rafael Salinas was in high school, he had no idea what the stock market was. Now, he helps his entire family manage their investment accounts.

Salinas’ parents grew up in California extremely poor. As the children of Mexican immigrants, the U.S. financial system was completely foreign to them. His father barely knew what a credit score was until he was 60, Salinas says. They never even thought about investing, his mother, Christina Corona-Salinas, adds.

“A lot of people have generations of investing behind them,” Salinas, 29, says. “But people like me, people who grew up less fortunate, particularly first- and second-generation immigrants — we just don’t have that.”

Salinas certainly doesn’t blame his parents for not learning how to invest in the stock market. When his parents were his age — back before the internet — investors had to pick up a telephone and ask a stockbroker to make their trades for them. Investors had to know what to ask, and have the money to actually invest (there were no fractional shares like there are today, which let you buy as little as $1 worth of a stock instead of the whole thing).

Times now, of course, have changed. In the 1990s, the internet opened the door to the financial world, allowing investors to buy and sell stocks and funds online. Now, investing is as easy as opening up a trading app on your phone and making a few seconds-long swipes. Around 31% of millennials with taxable accounts started investing before they were 21 years old, compared to 14% of Gen Xers and 9% of Baby Boomers, according to 2018 data from the FINRA Investor Education and Foundation and CFA Institute. A recent study also found that 15% of U.S. stock market investors got their start in 2020, and their median age is 35 (compared to the median age of 48 of those who began investing before 2020).

With so many young people piling into the market, it makes sense that they would now become the teachers.

When Salinas graduated from college with some disposable income from jobs and living at home, he threw himself into learning how to make that money grow. He spent hours scrolling through Twitter for new finance terms to learn, read blog after blog on investment strategies and joined online trading groups, which led to him to eventually invest in stocks and cryptocurrency.

And now, just as his parents taught him how to tie his shoes and ride a bike, he’s turning around and teaching them about investing.

When the child becomes the teacher