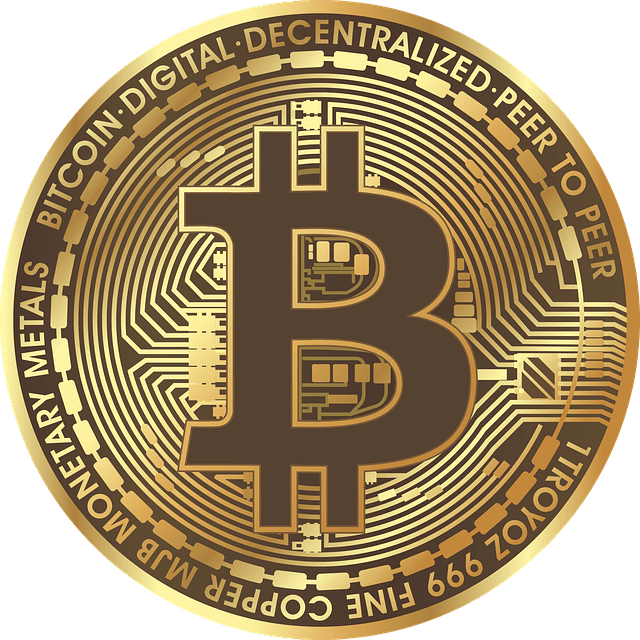 ST. IGNATIUS — One hometown hero on the Flathead Reservation is helping students have a voice on an issue that’s close to home.

Thanks to the creativity and leadership of Vincent Bird-Webster, a social media campaign highlighting the MMIP crisis is taking off.

“I just really just thought what can I do to make a difference to help families,” Bird-Webster told MTN News.

Just before basketball practice at St. Ignatius High School, home of the Bulldogs, several kids are warming up — and also filming the latest campaign video.

Cedrick McDonald, a junior at St. Ignatius, told MTN News he chose to help and be featured in the next video. “Everybody watches it and like they’ll catch on to it and it’ll give them ideas too to spread awareness for MMIP.”

“I thought it was super cool to bring attention to it and something we need,” Junior Kooper Page agreed.

Bird-Webster — who is a hip-hop artist and middle school basketball coach from Ronan — puts his time into advocating for MMIP.

Over the summer, he helped raise money for families affected by working with Shadow Devereaux to organize a 3-on-3 basketball tournament.

“I just kind of have a passion to bring as much awareness to the subject. I’m a dad, I have a daughter who’s almost four,” Bird-Webster explained, “I just can’t imagine what families go through when they lose a family member.”

The next video in the social media campaign series will feature basketball and St. Ignatius High School athletes.

“Every kid I reached out to has been excited to do this. They’ve been strong in front of the camera,” Bird-Webster said.

Coach Stuart Grant — the boys basketball coach at St. Ignatius — is fully behind the effort.

And for the students involved, it gives them a chance to work towards justice for those in their community that are gone.