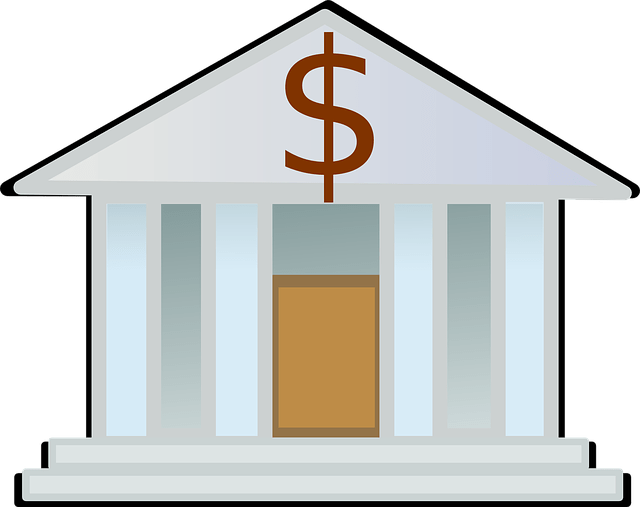 ALBANY, N.Y. — The pace inside this hulking pile of stone was once frenetic.

Lobbyists seeking to influence legislation in New York’s State Capitol would stand sentry outside its doors, looking to bend the ears of lawmakers scurrying out of debates or sessions of closed-door deal-making.

Activists would pack its steps to stage demonstrations, rubbing elbows with aides on their way to lunch while school children toured inside.

Elected officials would emerge from late-night meetings into dimly-lit passageways where they would be cornered by reporters scouring for news.

These daily rituals once breathed life into the Capitol, a building that for over a century has housed a rich tradition of public service, and also endured episodes of scandal that became synonymous with this city’s name.

But the coronavirus pandemic ground those daily rhythms to an abrupt halt in March 2020. The Capitol shut down as lawmakers stayed home and pivoted to legislating remotely.

The closure left the building’s cavernous inside, a gem of 19th century architecture, desolate. Barely a soul climbed its grand staircases, some of which are punctuated by haunting sandstone carvings, including mischievous-looking gargoyles and unidentified faces known here as the “Capitol’s Unknown.”

Gone was the hustle-and-bustle that also offered surprising accessibility, of bearing witness to policy being made, even if much of that policy was still cut in back rooms.

As the deputy majority leader of the State Senate, Michael Gianaris was one of the few lawmakers required to routinely show up at the Capitol during the pandemic.

“It was like wandering around Hogwarts at night,” said Mr. Gianaris, a Democrat from Queens. “In a word, surreal.”

When the coronavirus first descended on the nation, state legislatures from Trenton to Santa Fe curtailed public access to statehouses. Lawmakers began holding hearings and voting on bills virtually. Many state employees worked from home.

The drastic shift emptied out many government buildings, rupturing the social fabric of capital cities whose identities and economic well-being have long been intertwined with the workings of state government.

Even though all 50 statehouses have reopened to the public and Capitols have flickered back to life, the recovery has been slow. Some states are considering making hybrid work permanent, which could leave some government towns in the lurch.