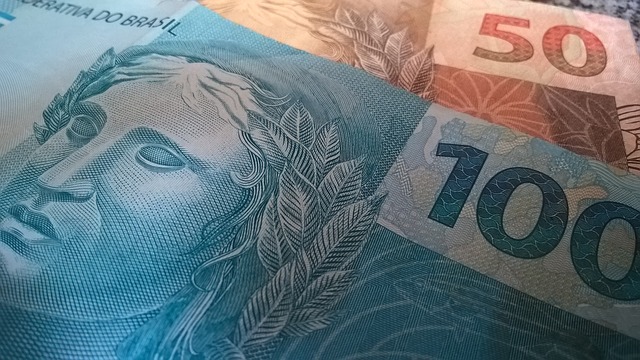 In late October 2020, businessman and investor Dick Heckmann died of complications from a degenerative condition similar to Parkinson’s disease. At the time, the 76-year-old Heckmann was a minority owner of the Phoenix Suns and Mercury. Six months later, in keeping with his wishes, Heckmann’s widow Wendy hosted at her Rancho Mirage, Calif., house what she described in opening remarks as a posthumous “roast.”

Among the eulogizers that night was Robert Sarver, the Suns and Mercury majority owner who, following last week’s lengthy ESPN report that prompted an NBA investigation, stands accused of misogyny, racism and creating a toxic work environment in Phoenix. (In statements, Sarver has denied most of the allegations.) A month after the event, at Wendy Heckmann’s request, Sarver’s executive assistant sent a link to download a full recording of it to nearly two dozen members of the ownership group and some of their spouses, according to a screenshot of the email obtained by Sports Illustrated.

This July, TrueHoop’s Henry Abbott posted text excerpts of Sarver’s speech, along with a short video clip. But the entire nine minute, 35-second footage of Sarver’s remarks, which SI obtained Tuesday, has not been public until now.

In it, Sarver opens by referencing an ongoing Suns’ home game, in which the team is down heavily to the Spurs in the third quarter, and how Heckmann likely would be displeased with the score. “He’s up there somewhere with his orange hat, watching the games and probably motherfucking with Kobe Bryant somewhere up there,” Sarver says. He then moves on to a series of sexually explicit jokes and anecdotes. Those included: