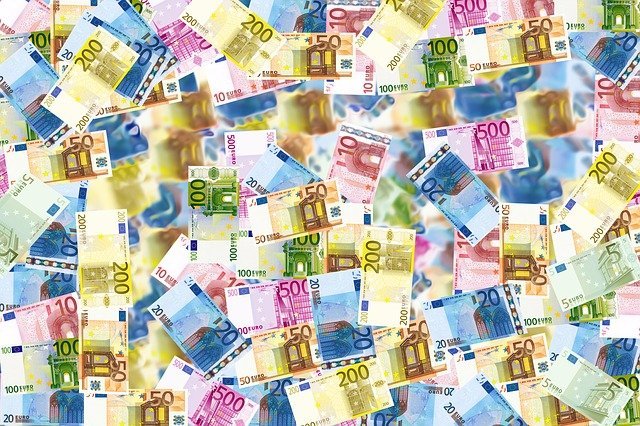 Our rapidly warming climate is the biggest news story on our planet. Maybe the biggest story ever.

Our understanding of its causes and the steps we take to limit the damage already done by more than a century of industrial development will affect every aspect of life for future generations, dictating where people will be able to live, what they will do for work and even how they will be governed.

How do you cover a story that big? Sometimes the best way is to start small.

That was the idea behind an extraordinary collaboration between The Boston Globe and the Portland Press Herald, The Lobster Trap, which appeared in both papers and associated websites starting Dec. 12.

Press Herald reporter Penelope Overton and Globe reporter Jenna Russell, along with photographers Brianna Soukup of the Press Herald and Jessica Rinaldi of The Globe, set out a year ago with a simple question: Can Maine’s lobster industry survive as the water gets warmer? There was nothing small or simple about the answer.

The Lobster Trap tells the stories of real people trying to find their way in a period of rapid change. The focus is on Vinalhaven, an island community that benefited from the lobster boom of the last decade, and has much to lose in the climate-driven bust that some believe has already started.

We think along with the fishermen and families as they confront threats to their livelihoods and community while they plan for an uncertain future. Should they embrace change or reject it? Should they adapt to the new conditions or fight to keep things as they are?

That tension comes through the stories of the people of Vinalhaven and echoes everywhere that people are confronted with choices forced on them by a warming climate. What happens down on the docks will be felt throughout Maine.

Producing The Lobster Trap took a commitment to listen to the people involved and understand their hopes and fears in all of their nuance. And it took a financial commitment by their employers to invest resources in a project that’s designed to inform the public, not to make money.

It was also made possible with the support of Participant, a nonprofit created by the producers of the movie “Spotlight” that funds investigative reporting through The Globe’s Spotlight fellowships.

This partnership between two newspapers and a philanthropic donor offers a model for how good journalism can thrive in a …….