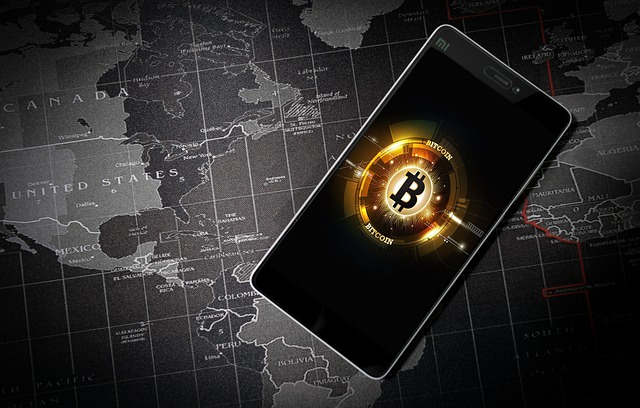 A group of dedicated volunteers chopped potatoes, fried onions and pinched perogies on Saturday as a show of love from Manitoba to Ukraine.

The volunteers made and sold perogies, and collected donations and goods at the Niverville Community Resource and Recreation Centre to support Ukrainian refugees in Poland, particularly women, girls, LGBTQ people and other minority groups at risk.

So far, roughly $3,000 was raised by Womxn for Peace Research, a think tank that organized the Perogies for Peace event.

Tara Sheppard-Luangkhot, the director of the organization, says the violence in Ukraine hits close to home because her paternal grandparents came from Ukraine.

“My baba in particular, my grandmother, she would really want us to be here today because she showed her love through making food and perogies for me when I was a child. So, I want to show love for Ukrainians and all the people displaced by the invasion, by making perogies with my friends,” she said.

The fundraiser is meant to benefit those who might be facing added barriers on top of violence.

Volunteers pinch perogies to sell at the Niverville Community Resource and Recreation Centre in Manitoba. All the proceeds are benefitting Ukrainian refugees. (SRC)

“We definitely want to reach the people experiencing discrimination to know that we love them and we care for them, and they deserve the same support as everybody else right now who’s displaced by the invasion,” Sheppard-Luangkhot said.

She plans to travel to Poland next month to offer her support to the refugees, bringing with her refugee care kits she’s assembling with other volunteers.

David Porter also helped make perogies on Saturday, but all the while he kept in mind the people who are being impacted by violence.

“It’s the children, first and foremost, that are being torn apart. And when you see them crying, if I can help one child bring a smile to that child’s face, that’s all the world to me right now,” he said.

“I feel like I’m contributing as much as I can and not just with resources, but also with my time. So it makes me feel like I’m doing something about it,” she said.

Shah, who works with refugees and newcomers regularly, says every bit of support goes a long way.

“I know the struggles, I know what they need. And even when people are in the refugee camps, the resources they need and sometimes the aid is just not enough or the aid doesn’t reach …….