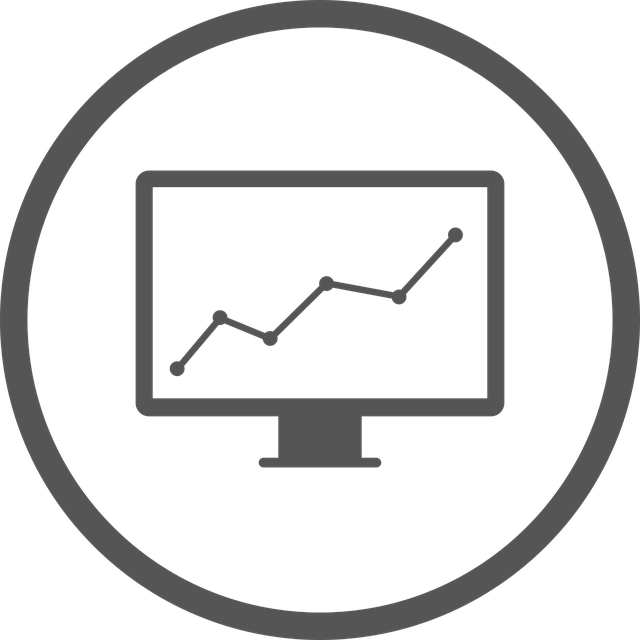 Hospital systems are making the case to Congress that Medicare should continue covering hospital-at-home care after the public health emergency, arguing it could improve health outcomes, lower costs and alleviate capacity and staffing issues.

More than 200 hospitals have received a waiver from the Centers for Medicare and Medicaid Services to participate in the program, but Medicare’s hospital-at-home coverage expires at the end of the public health emergency, which could come as soon as July. Some federal lawmakers are working to extend the waiver for at least two more years, but they’re unlikely to pass legislation before coverage lapses.

Meanwhile, some health systems are trying out risk-based home hospital payment models with private payers. Some say they are seeking a more permanent solution via the Center for Medicare and Medicaid Innovation that could allow them to better tailor the program to their patient mix and organization.

“We are very optimistic that we will be able to gain support for the extension of the waiver because at this point it doesn’t make sense to lose the progress we’ve made over the last two years,” said Piper Nieters Su, division chair of external relations at Mayo Clinic. “But there are no givens in Congress these days—the value proposition is a legitimate question members of Congress have.”

The senators hop to collect more data that could justify a permanent expansion with their proposal. But the bill faces limited legislative pathways before the end of the year, when Congress will likely pass a government funding bill that typically includes dozens of health policy provisions.

“At this point, it’s probably most likely going to happen in December, which would mean that there could be a gap in services for patients in their homes,” said Krista Drobac, a partner at Sirona Strategies, which launched Moving Health Home, a coalition of providers involved in home-care. “We are trying to send the message to our members that there will have to be a pause in the program and potentially a long-term dismantling of the program if we can’t get the authorities extended.”

CMS launched Hospital at Home Waiver in late 2020, allowing approved hospitals to treat patients with acute conditions such as pneumonia and congestive heart failure in their homes. More than 90 health systems in 34 states have received waivers, including Mount Sinai in New York, Marshfield Medical Center in Wisconsin and ProMedica, which is based in Ohio.