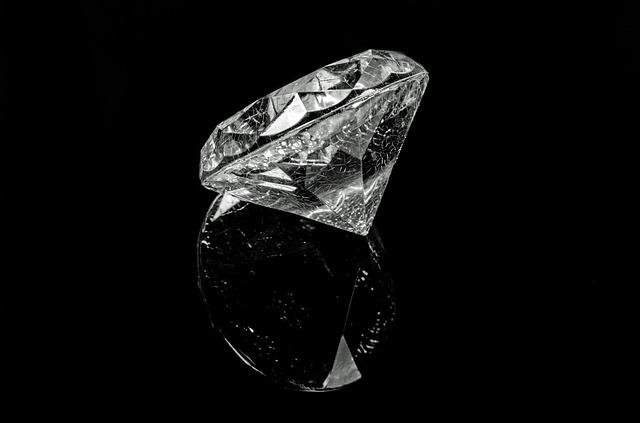 I just wrote an article about Redfin (NASDAQ:RDFN) and was moving on to other investment stories. But Redfin’s Q1 earnings and conference call is just too good to pass up.

This kind of performance would seem to call for some humility by management when speaking to investors. In the case of Glenn Kelman, Redfin’s CEO, apparently not.

The hype began on Day 1 as a public company: “Kelman characterized Redfin as the ‘Amazon of real estate’” (CNBC). It persists today. Here are some quotes from its Q1 investor conference call:

“We’re running not because of how good it will feel when we stop, but because we were born to run, and we plan to win.”

“Redfin performed significantly better in the first quarter than expected.”

And my favorite, with a Wall Street stock analyst as the set-up guy:

Stock analyst. “Glenn, you really should get a music soundtrack to back you up when you go through your prepared remarks. You’ve got so much enthusiasm, that’s actually wonderful.”

Glenn Kelman. “I love the idea of a music soundtrack next quarter.”

I await the choice of music.

I don’t know about you, but all that hype has revved me up! Can’t wait to see the Redfin’s Q1 numbers. I’ll bet they’re going to make Apple CEO Tim Cook green with jealousy. And make Warren Buffet rue the acquisition that got away. And make Jay-Z…OK, you’ve got the idea.

Operating cash flow: ($60) million. It’s been a while since I was in business school, but isn’t the goal of a business to collect cash, not give it ……. 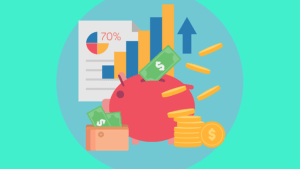