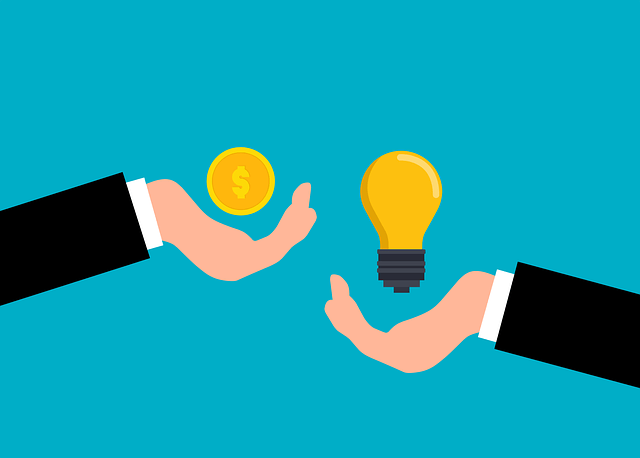 Imagine that your aging mother had to go to the hospital and is now going to be discharged. The discharge coordinator tells you that your aging parent must get rehab and go to a facility to receive it, as the hospital won’t provide that now. She needs physical and occupational therapy, you’re told. The discharge person doesn’t make any recommendation as to where your aging parent is to go, but she hands you a list of facilities and asks that you decide by two days from now which one you want.


You have no idea how to choose a place. The discharge coordinator used the word “rehab” for describing the kind of place but did not used the words “nursing home”. A rehab facility IS a nursing home. The very thought of it scares a lot of folks, and for good reason.

The nursing home industry sprang up after Medicare and Medicaid became law in the mid 1960s, and soon exploitation followed. About 82% of the funding for nursing homes comes from Medicare (Federal program) and Medicaid (combination of Federal, State and County funding). In other words, we, the taxpayers are paying for most of the care in these homes. Since my own days as a young nursing student working in a nursing home to make a little cash, I noticed an alarming trend. The owners seemed to make money from the constant influx of tax-paid dollars while the residents in these homes did without the basics they needed. One summer when I worked full time in such a home, we did not have enough linens to keep the beds clean. I quickly devised a way to grab some extra sheets from the laundry cart and hide them in one patient’s closet, so they would be available for changing his bed after the inevitable accidents he had every day. Otherwise, no clean sheets! It was awful. That was just a tiny example of what was wrong there.

A recent article re-published by Long Term Care Community Coalition revealed shocking facts from a lawsuit filed in New York by nursing home owners. The prior governor had signed into law a requirement that nursing home owners spend 70% of the income derived from their ownership of the homes on direct patient-related expenses. More than half was to go to direct resident care: salaries for nurses, nurse’s aides, and nutritionists, for example. But enforcement of that law was suspended with various explanations.

A new $10B plan set forth by New York’s governor Hochul requires that $4B be spent on subsidizing healthcare worker salaries. And as with the prior “safe staffing law” that was suspended, the profits the owners would …….