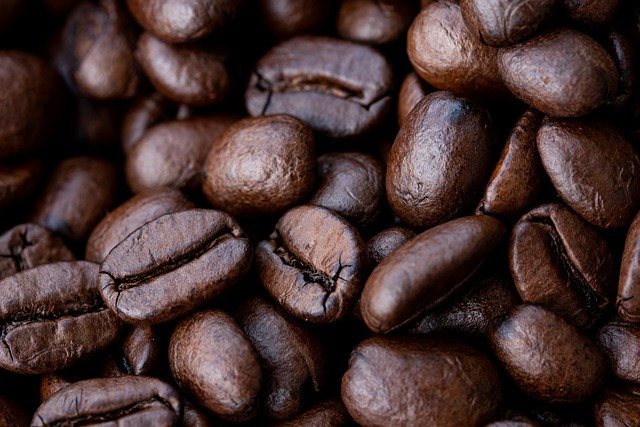 By any fair assessment, the United States has come a long way in the past 150 years in overcoming its original sins of slavery and institutionalized racism.

A century and a half ago – the span of just two lifetimes – millions of Black Americans were held in bondage by force of law and treated as chattel property because of their skin color. At the time, many of the most ardent of abolitionists held and espoused blatantly racist beliefs and publicly embraced white supremacy.

Today, a not-insignificant subset of Black Americans enjoys what can be characterized as a middle-class life. Meanwhile, even the most reactionary of political leaders regularly feel obliged to assure all in earshot that they are opposed to racism.

So good for us.

Were it not for the vision and courageous acts of millions of people – abolitionists, civil and human rights activists, politicians, religious, business, and military leaders, and average citizens – one can easily imagine massive amounts of important progress in this realm that might never have occurred.

But we still have a very, very long way to go.

Indeed, the claim advanced in many corners of the modern political right that institutionalized racism – in government, business, education, criminal justice, and other realms – has been effectively conquered is obviously incorrect. (It makes about as much sense as arguing that the decline in human hunger over the last several centuries alleviates the need for further action).

Unfortunately, such claims persist with maddening frequency – often in the guise of extolling the supposed “color-blindness” of modern capitalism and decrying efforts to enact and enforce anti-discrimination rules. You’ve heard this familiar spiel: “corporate America doesn’t care about the color of its customers – just so long as their money in green.”

A Raleigh-based conservative columnist – John Hood of the John William Pope Foundation – advanced precisely such an argument recently in a column in which he rather breezily dismissed an in-depth national investigation into the practices of American mortgage lenders.

The investigation (“The Secret Bias Hidden in Mortgage-Approval Algorithms”), which was conducted by a team of quantitative journalists at the nonprofit news organization, The Markup, and published and distributed widely by the Associated Press, found that race-based discrimination in U.S. mortgage lending remains a huge problem.

The authors found that when they held “17 different factors steady in a complex statistical analysis of more than 2 million conventional mortgage applications for home purchases reported to the government…in comparison to similar white applicants, lenders were: