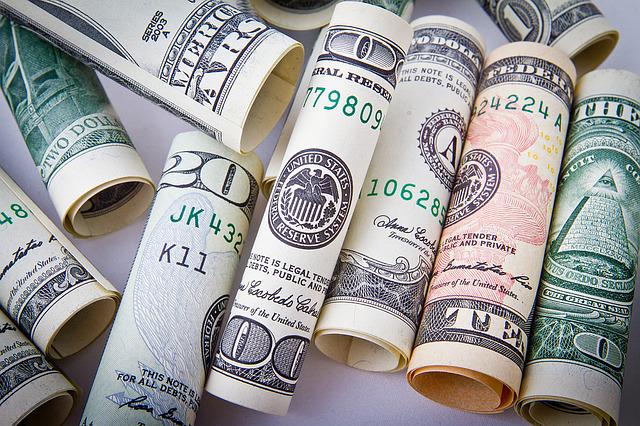 The city of Dallas has sued the owner, Nuran, Inc., for failing to make repairs. The lawsuit included a long list of alleged code violations. This isn’t the first time the city has taken the company to court over alleged issues with its apartments.

Over the past decade, the company has received tens of thousands of federal dollars for tenants with subsidized housing.

As a neighborhood, Vickery Meadow is known for being a new home to people from all over the world. There’s also a concentration of aging apartment complexes. The city’s lawsuit against a large landlord there suggests an environment that can be less than fully welcoming.

It also points to a consequence of the lack of affordable housing in the region, and the difficulty cities have in enforcing minimum health and safety standards. Language barriers and fear of retaliation mean vulnerable low-income tenants like refugees face a stiff power imbalance when asking for repairs.

Furthermore, experts say the kinds of problems cited by the city can have a major impact on a person’s physical and mental health.

Jonathon is a refugee and lives in one of the apartment buildings with his parents and siblings. (KERA is not using his real name because he said he’s worried about retaliation from the landlord.) He said they have problems in their apartment similar to what is described in the lawsuit — things like rodents, cockroaches, and an air conditioning unit that stopped working last summer.

He said his family submitted a complaint about the air conditioning to the landlord.

“The summer has passed — no response. Still we don’t have A/C,” Jonathon said late last month. The stove was recently replaced.

“You raise your voice, they also raise their voice saying that ‘You don’t like it? Don’t stay here, leave,’” Jonathon said.

In court documents, the landlord disputed the city’s claims. KERA sent multiple emails and in-person requests for an interview with Nuran representatives. An attorney for Nuran also did not respond to a list of emailed questions. In one of those questions, KERA specifically asked Nuran to comment on residents’ concerns about retaliation.

One of the nonprofits that helps refugees “at and within” those two complexes “contacted the city to register complaints on behalf of their refugee clients” who lived there, the lawsuit states. The city said that after citing the landlord for multiple violations of Dallas City and Fire Code and seeing minimal progress, it eventually sued last November.

The original petition alleges “numerous” code violations at two apartment complexes, known as The Ivy and …….