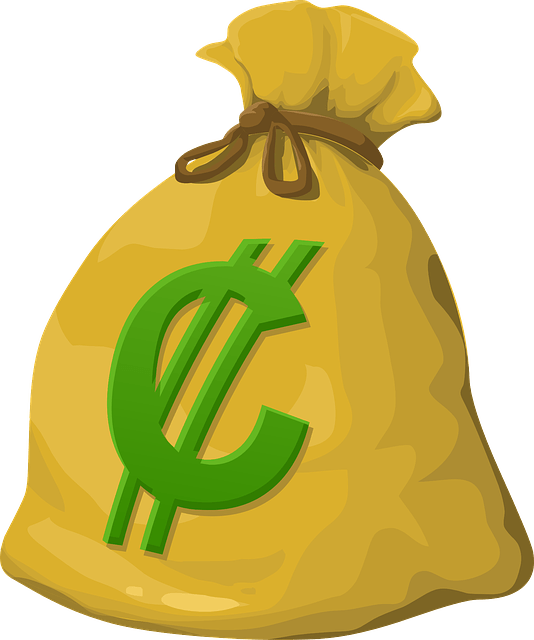 SARTELL — During his St. Cloud Hospital workday — which actually happens in the middle of the night — Jeramiah Pearce might help place catheters, perform CPR or put out a small fire (literally — he’s on the fire team).

But when he arrives home in the early morning after his night shift as a urology tech at St. Cloud Hospital, what he does is much more predictable: He tends to his bonsai collection.

He can see the seasons change and hear the birds and the children playing next door.

“It’s nice to be in touch a little bit with nature,” he said.

Bonsai refers to the art of growing miniaturized ornamental trees or shrubs.

“Bonsai is the technique of miniaturizing a tree — making a small tree represent a big tree. So you want to be able to see that big tree in that small thing. … Most generally, if you take any tree, you can make a bonsai with it.”

Pearce has been keeping bonsai as a hobby for 15 years, he said. When he started, that’s what he was looking for: a hobby. He visited Como Zoo Conservatory, where he saw its bonsai collection.

“So I bought a cheapo $18 one at their gift shop,” he said. “And I also picked up an acoustic guitar at Best Buy. … I didn’t play the guitar, and I killed the bonsai.”

Pearce insists he does not have a green thumb, but 15 years later, he’s tending to eight tiny trees, including a ponderosa pine he lovingly refers to as “Fat Bottom” because of its bulbous base.

All of the trees he has were collected from the wild, Pearce said. They vary in age. One of his bonsai, a Rocky Mountain juniper, is estimated to be about 300 years old, he said.

Hobby into side hustle

After close to a decade, his hobby also turned into a side hustle. Sumo Bonsai Supply started when Pearce was looking for a fertilizer option that provided him the type of growth he wanted. He’d been using a liquid chemical fertilizer before finding a recipe online for fertilizer cakes.