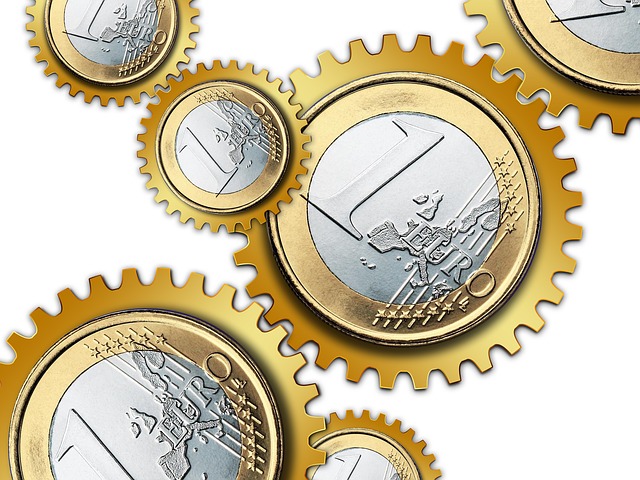 SCRANTON, Pa. — Scranton Mayor Paige Cognetti’s two years as mayor started on the heels of a corruption scandal and has been consumed by Covid-19.

Cognetti ran for city hall in a 2019 special election to finish the rest of Mayor Bill Courtright’s term after Courtright was charged with public corruption.

When Cognetti hasn’t been working to restore public trust in the city, she has been managing its response to the pandemic.

“Mostly we’ve been working on reaching out to the community. We’ve done more than 40 pop-up city halls, I still do a weekly live town hall where we answer questions. We’re trying to really get out into the community, understand what people need. We really need four more years no just to listen, but to then act,” said Cognetti.

Cognetti was a newcomer to Scranton, she’s originally from Oregon. But, not new to politics. She served with the Obama administration and on Scranton’s School Board.

Cognetti’s opponent is a city native but, is new on the political scene. Republican Darwin Shaw is a minister who was ordained through an online church.

“I don’t want nobody to grow up for I did and my life. My mother was murdered out here in Scranton and I was just a baby in the house at the time. I survived in New York, Manhattan, and to come back home, and to see, not stress, but unhappiness, and disorganization. It didn’t make any sense to me.  So, I said, let me try something new and I got into politics,” said Shaw.

Shaw hopes to come up with new ways for Scranton to make money.

“Anything that draws tourist attraction, let’s say, so we can build natural revenue, and expand our tax base, I am all definitely for it,” said Shaw.

Fiscal responsibility is also a key part of Cognetti’s re-election campaign. She hopes to continue it with a full term.

“We’re hopeful, again, that tomorrow night we’ll be successful and we will have had these two years, challenging as they have been, two years to learn a lot. We’ve learned a lot through budget processes, through the departments we manage, the 500 employees that work for the city. We think that we’ve learned a lot and that we can take that into the next four years and really hit the ground running,” said Cognetti.