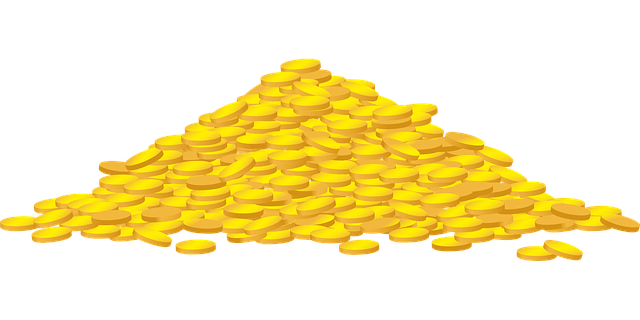 The Scituate native talks season five of the popular Netflix show, whether the cast is really friends, and growing up on the South Shore.

Keep your weekends full of the coolest things to do around Boston with our weekly Weekender newsletter.

Anyone who watches Selling Sunset knows you come for the high-end listings, but stay for the drama. The Netflix reality series follows agents at the Oppenheim Group, a brokerage in the Los Angeles area, as they sell homes and navigate workplace conflict so intense that it would make even the most seasoned human resources professional’s head spin. The focus on the latter begs the question…when does the actual work happen?

Constantly, it turns out, though it’s not caught on camera. Even on a visit to Boston last month, Scituate native and Selling Sunset cast member Emma Hernan’s phone was pinging with texts about a property she was working on back on the West Coast. “Literally, I’m getting texts about my property right now that’s being staged and I’m handpicking the majority of the items,” she says, flashing her phone screen to reveal a photo of a sleekly staged home. “I’m up there with the contractor with a hard hat on. There’s a lot of work that goes into it that you don’t even get to see on the show…It’s not always rainbows and butterflies.”

Hernan made her debut on the show in season four as the newest full-time member of the team, whereupon she immediately experienced the wrath of the show’s villain, Christine Quinn. What followed over the course of the season was a drama so convoluted, you’d need Cliffnotes to follow it. First came the apparent offense: Quinn claimed she and Hernan dated the same man at the same time years prior. Then came the vehement denial: Hernan and others on the team who knew both women at the time say there was no overlap. Despite the pushback and the fact she had since married someone else, Quinn continued to hold a grudge against Hernan once they were forced into the same orbit.

Hernan tried to focus on work and the present, but Quinn’s vendetta manifested itself in icing Hernan out at work, spreading increasingly absurd gossip, and sending anonymous Instagram DMs (Quinn denies this). The whole thing came to a head at the end of season five when (spoiler alert!) Hernan revealed Quinn allegedly paid off a client to not work with Hernan. In other words, it was all reality TV gold. 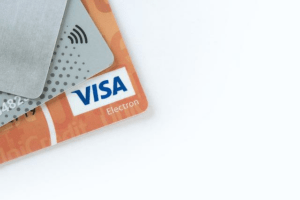