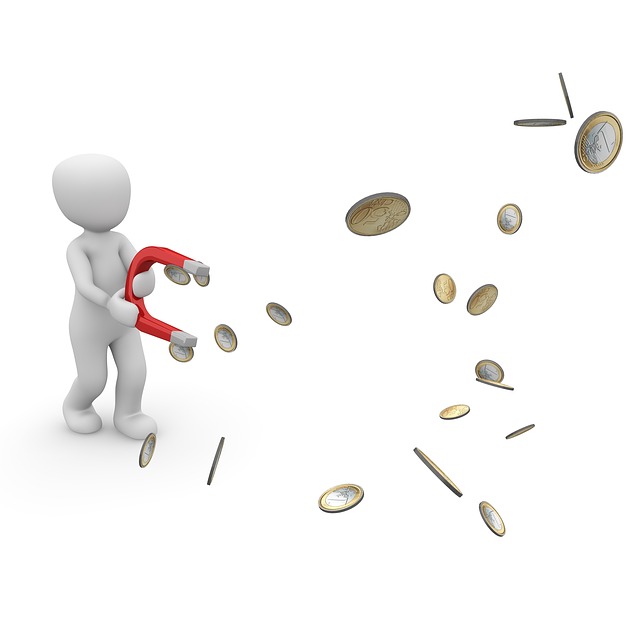 The chairmen of two key senate committees on housing and banking sent a letter to Zillow Group Inc. this week raising concerns over the company’s plan to sell about 2,000 homes to a rental investment firm.

The deal was first reported by the Wall Street Journal on Wednesday, but the letter from the senators is dated Monday. It is signed by Senate Banking Committee Chair Sherrod Brown, D-Ohio, and Sen. Tina Smith, D-Minn., chair of the Senate Subcommittee on Housing, Transportation and Community Development. Sen. Jack Reed, D-R.I., a senior member of the Banking Committee, also signed the letter.

According to the Journal, Zillow has reached a deal to sell about 2,000 homes from its house-flipping unit Zillow Offers, which halted purchases earlier this year and which Zillow said last week it plans to close by the end of the year.

Various published reports initially said Zillow would sell off 7,000 homes in hopes of raising $2.8 billion, and those figures are cited in the letter from the senators. The Journal on Wednesday, however, said Zillow intends to sell approximately 9,800 homes it owns, plus an additional 8,200 it had been in the process of buying, for a total of 18,000 homes. It said the company expects to lose between 5% and 7% on these sales.

Pretium Partners is a New York-based investment firm, and the Journal, citing unnamed sources familiar with the deal, said Pretium has agreed to buy Zillow homes in 20 U.S. markets, with plans to rent them. Citing its sources, the Journal said Zillow will receive market price for the properties from Pretium.

The letter from the senators, addressed to Zillow CEO Rich Barton, raised concerns about the deal, stating that the sale could leave local homebuyers without affordable options and renters with poorly managed properties.

“These large-scale property sales have the potential to destabilize local real estate markets and leave local buyers with few affordable options for buying a home,” the Senators wrote. “Troublingly, these types of sales have the ability to concentrate property ownership in the hands of a few, corporate-driven, out-of-town landlords with little meaningful connection to communities.”

The Senators said renters of properties owned by Pretium and its affiliates have reported “serious flooding issues, vermin infestations, and other unsafe conditions,” with property managers often being unresponsive.  Last month, the senators wrote, witnesses told the Senate Banking Committee that such troubling management practices by private equity firms are widespread across the country and often impact communities of color, exacerbating longtime inequities and lessening home buying opportunities.