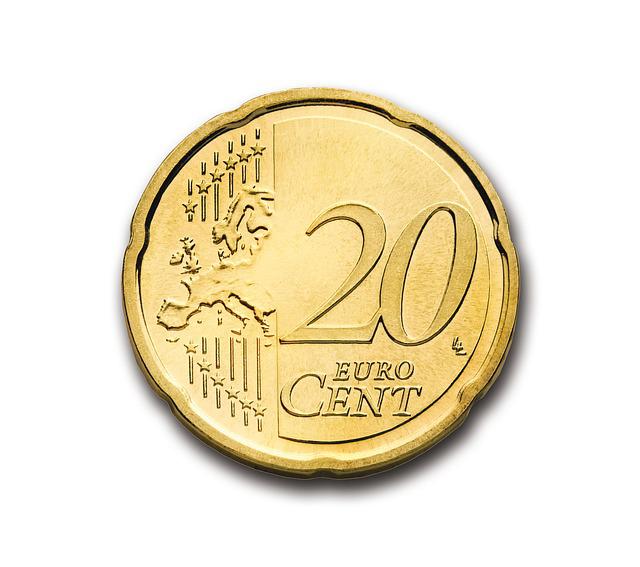 WASHINGTON (AP) — Sen. Kyrsten Sinema, the Arizona Democrat who single-handedly thwarted her party’s longtime goal of raising taxes on wealthy investors, received nearly $1 million over the past year from private equity professionals, hedge fund managers and venture capitalists whose taxes would have increased under the plan.

For years, Democrats have promised to raise taxes on such investors, who pay a significantly lower rate on their earnings than ordinary workers. But just as they closed in on that goal last week, Sinema forced a series of changes to her party’s $740 billion election-year spending package, eliminating a proposed “carried interest” tax increase on private equity earnings while securing a $35 billion exemption that will spare much of the industry from a separate tax increase other huge corporations now have to pay.

The bill, with Sinema’s alterations intact, was given final approval by Congress on Friday and is expected to be signed by President Joe Biden next week.

Sinema has long aligned herself with the interests of private equity, hedge funds and venture capital, helping her net at least $1.5 million in campaign contributions since she was elected to the House a decade ago. But the $983,000 she has collected since last summer more than doubled what the industry donated to her during all of her preceding years in Congress combined, according to an Associated Press review of campaign finances disclosures.

The donations, which make Sinema one of the industry’s top beneficiaries in Congress, serve a reminder of the way that high-power lobbying campaigns can have dramatic implications for the way legislation is crafted, particularly in the evenly divided Senate where there are no Democratic votes to spare. They also highlight a degree of political risk for Sinema, whose unapologetic defense of the industry’s favorable tax treatment is viewed by many in her party as indefensible.

“From their vantage point, it’s a million dollars very well spent,” said Dean Baker, a senior economist at the Center for Economic and Policy Research, a liberal-leaning think tank. “It’s pretty rare you see this direct of a return on your investment. So I guess I would congratulate them.”

Sinema’s office declined to make her available for an interview. Hannah Hurley, a Sinema spokesperson, acknowledged the senator shares some of the industry’s views on taxation, but rebuffed any suggestion that the donations influenced her thinking.