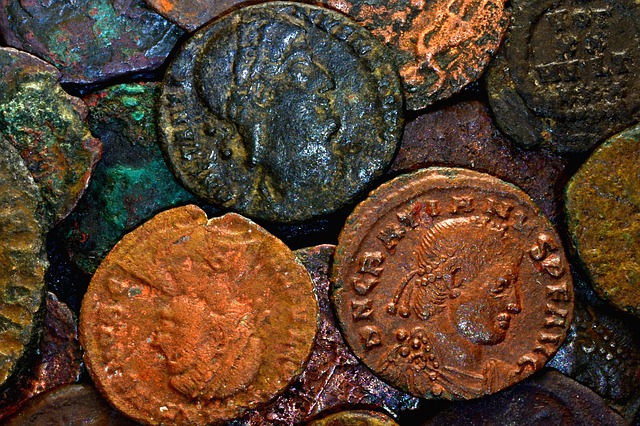 SISTER Wives’ Christine Brown dressed up in a steampunk theme for Halloween and sent fans well wishes in her posts.

Christine’s Halloween-spirited post followed her ditching her husband Kody Brown, 52, and his three other wives to move to Utah solo.

Christine made her daughter Truley a ‘haunted breakfast’ in her new Utah homeCredit: Christine Brown /Instagram

The blue dress had corseting along the front and her top hat was accessorized with blue ribbon and a black veil.

She added unique eye make up and wore large blue pendant earrings and a matching necklace to complete the look.

The mom of six captioned the post: “HAPPY HALLOWEEN!

“We went to Evermore a few days ago so I made my costume based on dressing up for that.

“It’s this AMAZING immersive experience for everyone!”

She also added an Instagram video of her blowing some steam out of a pumpkin bowl.

Christine said: “I’ve been ready for over an hour waiting for Truley to wake up, seriously, and she’s still sleeping.

“She needs to get up and partake in this amazing haunted breakfast.”

Truley, 11, is one of Christine’s six children she shares with her husband Kody.

Fans left remarks in the comments, as one said, “Welcome back to Utah.”

Another chimed in: “You look so amazing and happy!!!”

Christine’s post comes after she left Kody and his three other wives to move from Arizona to Utah.

Earlier this month, The Sun exclusively reported that Christine has moved into a $1.1m Utah duplex after selling the Arizona home she once shared with her husband Kody for $700,000.

After Christine threatened to leave Kody amid their marital troubles, YouTube channel Without a Crystal Ball broke that she followed through with her threat.

The outlet reported Kody’s third wife listed her home as a duplex in Utah on the mortgage deed of her Arizona house sale.

The Sun can confirm the home is a two-story duplex, which has two living units attached next to each other as townhouses, that was built in 2019.

The mom of six will likely live there with Truley as her older children have moved out.