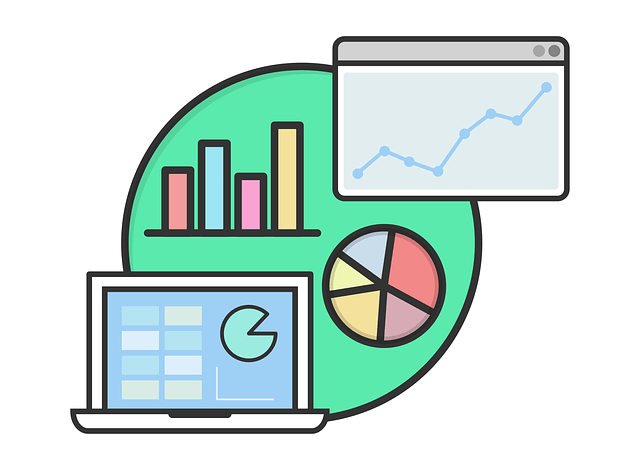 She had 10 teachers at one time, but has half that now. “We’ve had lots of teachers leave this kind of work in the past couple of years,” she says. The chief reason is pay: Her teachers earn between $15 and $17 an hour, competitive with what other centers pay. “But people can earn $17 an hour these days just starting out in a fast-food restaurant. Teachers are leaving this profession to go into other kinds of work.” Still, she hopes to start hiring again and get back to 30 students by June.

Some child care services are nonprofit, run by churches and park districts. A Child’s Space is for-profit, as is nearly 90% of the industry, and is as challenged as ever to make money. The economics of child care are dismal, says Linda Smith, director of the early childhood initiative at the Bipartisan Policy Center in Washington, D.C., which has worked with Congress in researching the issue.

“Most child care centers in the U.S. are small, typically with 50 kids or less in neighborhoods, and the reality is that very few of them ever turn a profit,” Smith says. “Essentially, the cost to produce reasonable, quality child care is more than parents can afford. Most of these centers are run on shoe-string budgets. Many of them stay open only because the people who run them are devoted to children and love what they do.”

The cost of care for a single small child runs $24,000 annually in many big cities, Smith estimates. Even a big national chain, a la McDonald’s, “could not cut those costs much without slashing worker costs,” she says. That’s not likely. “If we are going to find the child care workers we need, we need to pay them $25 and more an hour, not $15,” she says.

Is there a solution to the child care dilemma? Smith suggests that smaller businesses pool with other businesses in their neighborhoods and create centers for kids built on donated private funding. Another possibility is finding more federal subsidies, though Smith concedes that some taxpayers will resist the idea of federalizing the child care industry.

But at Goldman Sachs, Wall argues that states and municipalities may have to step up and fund child care just as they fund regular public education. “Studies have all shown that children getting three good meals a day and being taught from a young age have a huge advantage in school later on. The positive return on investment is obvious,” he says.